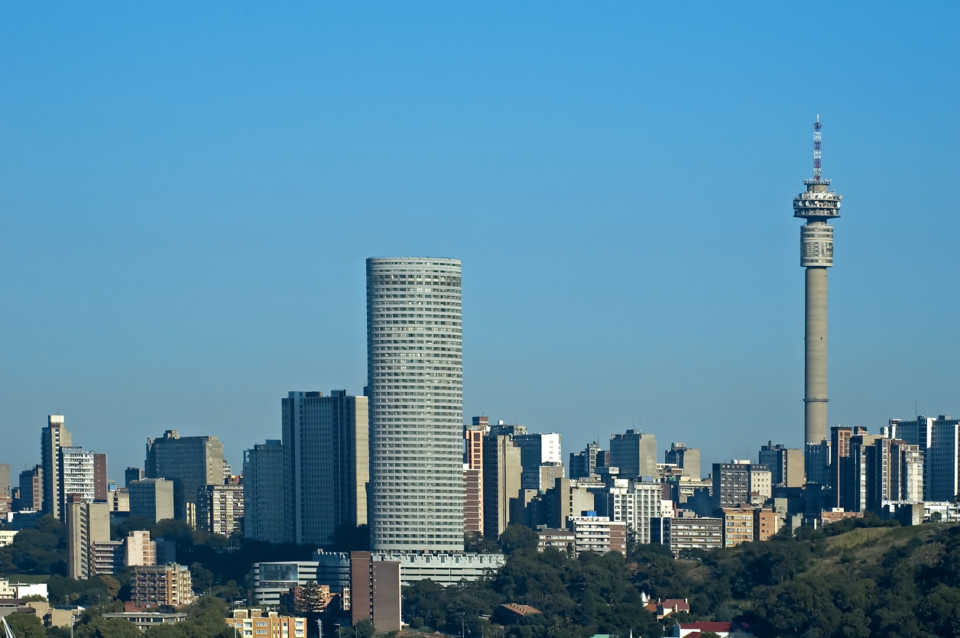 Moody’s in its report raised concerns about South Africa’s growing debt, which continues to negatively impact the country’s investment grade. According to the report, the debt could hit 65% of GDP in the next five years. Moody’s senior credit officer Lucie Villa said that the country’s economy will be affected if the government’s debt risk from state-owned enterprises increases to levels that are no longer bearable.

“We anticipate that government policy and the institutions will remain focused on addressing this trend but any reversal will be gradual at best given that social, economic and fiscal policy objectives will remain difficult to reconcile,” she said. According to the report, the challenges stem from slow growth owing to high unemployment, particularly among young people. In turn, this aggravates political risk. Although South Africa’s public debt is quite similar to other countries, poor economic growth is still a cause for concern.

Two months ago, South Africa granted its electricity public utility Eskom $4.9 billion bailout worth over the next three years. This will help Eskom to contribute to its 420 billion rand debt, Reuters reports. However, the company said it will need more funds to sustain and prevent countrywide blackouts that occurred in February and March this year.

It appears that Moody’s postponed South Africa’s creditworthiness review last month improved the country’s bonds and monetary unit. However, Peter Attard Montalto, head of capital markets research at Intellidex, said: “Today’s report and its contradictory statements will do nothing to assuage increasing disquiet amongst investors about Moody’s rating of South Africa.”

Moody’s was the last of three recognised credit ratings agencies to review South Africa’s investment grade. At this point, the country’s market is quite sensitive to any review that reflects its fiscal and economic strength. 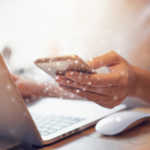 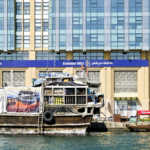