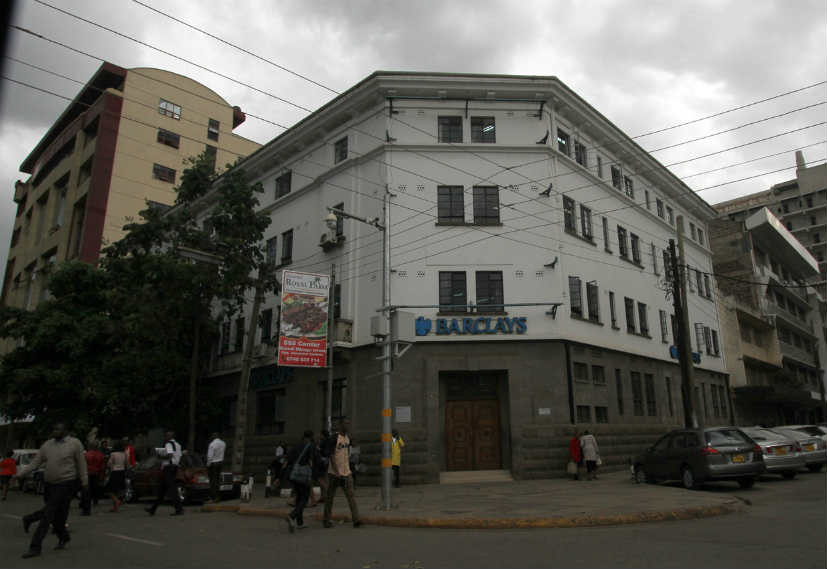 Barclays Bank of Kenya announced that it will be parting ways with KPMG Kenya and soon appoint Ernst & Young as the firm’s new auditor. KPMG Kenya was the official auditor of Barclays for the last two years, reports Business Daily Africa.

Barclays in a notice to shareholders has specified modifications including change of external auditors as part of the agenda during the annual general meeting (AGM). The AGM will be held on May 29 in Ruaraka, Nairobi.

The notice said, “The company, having received special notice in this regard, to consider if thought fit pass the following as ordinary resolution: That EY be appointed as the new auditors of the company in place of KPMG Kenya with effect from the end of this meeting.”

This is the first time in 16 years that EY has been appointed to audit for Barclays. Prior to that, PwC was Barclay’s auditor for almost 13 consecutive years spanning 2004 to 2016, according to the company’s annual reports.

The decision comes right after Absa Bank terminated the services of KPMG as a result of the South Africa’s Auditor-General’s office severing all ties with the auditing firm. KPMG’s credibility is largely affected after the South Africa’s recent corruption scandal and the firm has apologised for the act.

“As South Africa’s supreme audit institution, this country looks up to us to act and project an image of accountability, the same way we hold the entire public sector to account on how it uses taxpayers’ money,” South Africa’s Auditor-General, Kimi Makwetu said.

For now, KPMG Kenya will be left with 18 clients listed on the Nairobi Securities Exchange. 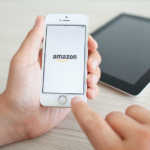