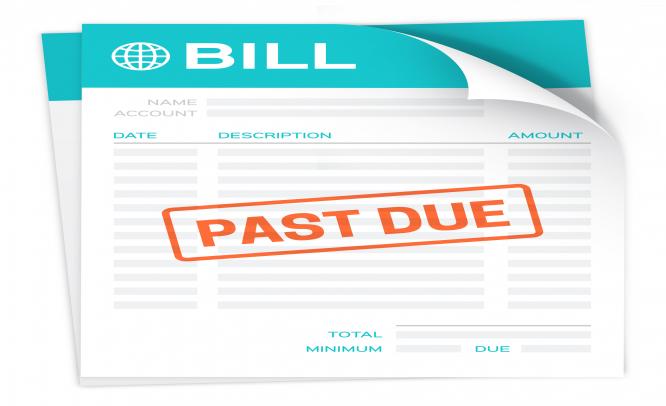 October 23, 2015: Concern over China’s economic performance persists, causing a further downward revision of its 2016 growth forecast from 6.9% this year to 6.7% in 2016. Atradius survey shows an uptick in late payment of B2B invoices in China. This can have a knock-on effect on the liquidity of some businesses in several countries in Asia Pacific, and appears to worsen the region’s B2B trade credit risk outlook.

The managed slowdown of China’s economy, which appears to be having a severe impact on its insolvency environment, is forecast to trigger a worsening of B2B trade credit risk in several Asia Pacific countries. According to the survey, the warning signs are already there. In Australia and Indonesia, for instance, countries whose economies are heavily dependent on commodity exports to China, the total value of B2B invoices for foreign trade that were more than 90 days overdue was significantly higher than last year. In Australia, nearly 23% of the value of foreign past due B2B invoices remained unpaid 90 days after the due date (up from 6.4% last year). This percentage is 12% in Indonesia (up from 4.8% last year).

Eric den Boogert, Director of Atradius Asia commented, “The rebalancing of the Chinese economy has a significant impact on the whole Asia Pacific region, as well as on the global economy. Reflecting this, B2B trade volumes in the region have weakened especially in emerging economies. We have seen an upswing in payment defaults, raising trade credit risks in some economies in Asia Pacific”.

The Atradius Payment Practices Barometer for Asia Pacific also investigates the key factors for customer payment delays, the challenges to business profitability, and the respondents’ opinion on payment practice trends by industry in the next 12 months. 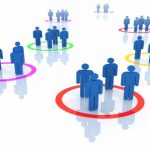 The Swiss are offering fintech opportunities 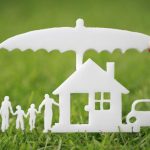 The treatment of qard in takaful