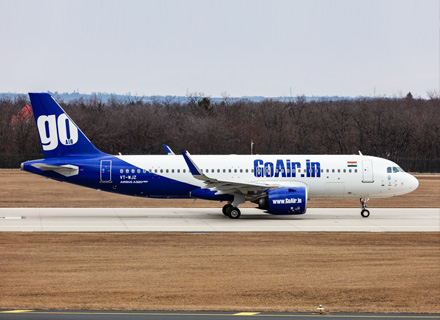 Emirates will also be operating 170 weekly flights to nine cities in the country from April 1.

Go First formerly known as Go Air will soon be operating flights from Abu Dhabi in the UAE to three Indian cities—Mumbai, Kannur, and Delhi from later this month. This announcement is part of the Abu Dhabi International Airport’s summer schedule after the Indian government has allowed the resumption of international flights to and fro from the country.

According to the airline, there is an increased demand for these routes after restrictions for international travel were recently lifted. The airline said that it would serve these Indian destinations with daily flights.

Emirates has already started operating 170 weekly flights to nine Indian cities from April 1. Flights to and from these destinations were earlier cancelled due to the COVID-19 pandemic-induced restrictions.

Now, with the infection rates considerably under control, Abu Dhabi has made it optional for travellers, who will be flying into the Emirate to get RT-PCR tests. Air India too has expressed that all those passengers who are completely vaccinated from a list of the recognized countries on the basis of ‘reciprocity’ will be exempted from RT-PCR prior to departure for travel to India from UAE.

Before COVID-19, India to UAE was one of the busiest air routes in the world. Due to India’s second wave, UAE and several other countries had put a ban on flights. 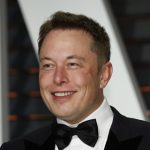 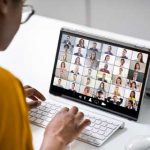 Is Hybrid work the worst of both worlds?