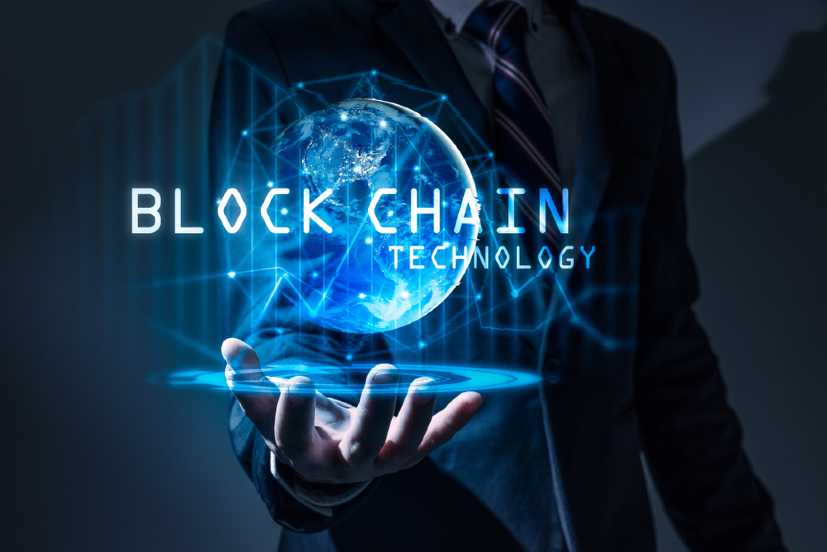 More than 10,000 blockchain-based companies have been established in China during the first seven of this year, according to blockchain and crypto data platform LongHash.

LongHash believes by the end of year we could see the number of blockchain companies in China pass 2018’s total of 185,00.

The Guangdong Province in Southeast China has the highest number of blockchain startups with Yunnan Province in the southwest coming in second.

It is interesting to see so many blockchain company being established in China despite the coronavirus pandemic, which originated in China last year.

In the month of April, China approved around 224 new blockchain projects. Around 40 percent of these projects are based in Beijing.

Around 53 of these 224 recently approved blockchain projects by China are in the fintech sector.

Since the pandemic, China has been fast-tracking blockchain projects in the country. However, the ulterior motive of China is to launch its own digital currency.

During the same period, China-based multinational telecommunication and technology giant Huawei signed an agreement to accelerate the adaptation of blockchain technology in the Chinese district of Shenzhen. 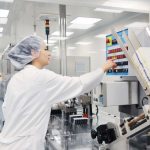 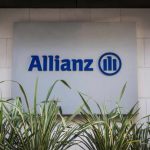