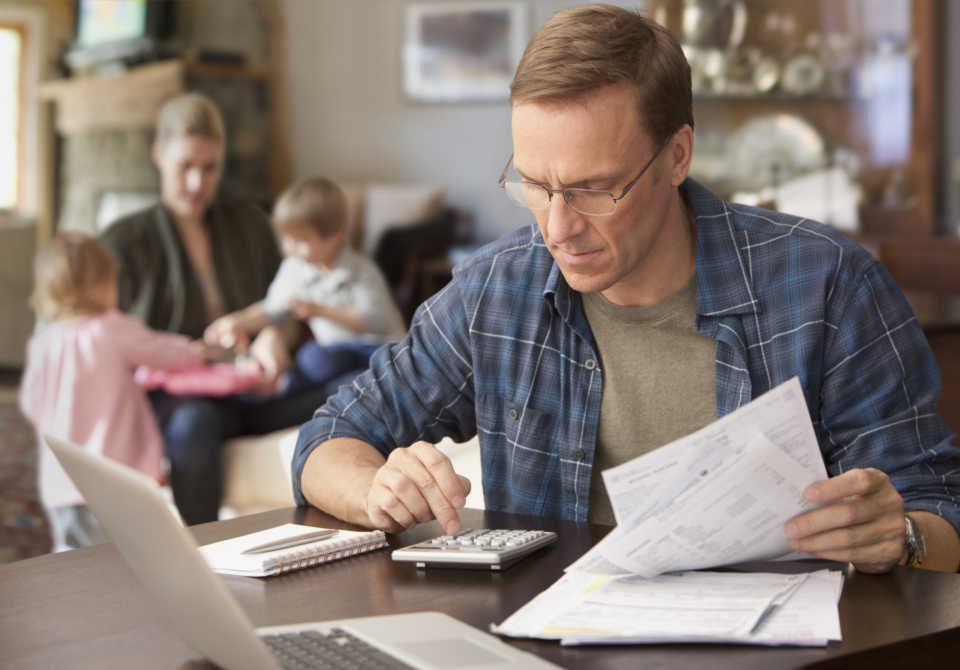 This Blue Monday, StepChange is urging anyone with debt problems to seek free advice from a debt charity

New survey findings commissioned from YouGov by StepChange Debt Charity reveal that more than 27% have  started the New Year feeling uneasy about finances. Among people who feel uneasy, two thirds (65%) have felt this way for more than a year. A fifth (22%) have felt uneasy for more than five years, or have never felt comfortable financially.

Three months after advice, four out of five StepChange clients report that their wellbeing has improved on at least one measure such as sleeping better or feeling more able to cope.

On social media, StepChange is promoting debt advice as one way to help turn #BlueMonday to a #BrighterMonday.

How people are feeling?

The polling reveals some striking differences between genders and age groups.

There is a notable gender gap, with more men (36%) than women (28%) feeling confident about the state of their finances.

Helps and hindrances to getting advice

Among the general population, 13% of people (equivalent to an estimated 6.5 million people) say that at some point they have sought advice from a debt advice charity. Among those who have been feeling uneasy for more than a year, 24% have sought advice—but 73% have not.

Among all GB adults who are currently feeling uneasy financially, 37% nevertheless say they do not need advice. 13% say they don’t know where to find advice, 13% are embarrassed about getting advice, 8% haven’t had time to get advice, and 13% don’t want their friends or family to find out. Worryingly, 17% of GB adults who are feeling uneasy financially say they have an additional problem preventing them from getting advice.

What practical steps can people take?

StepChange Debt Charity urges people not to let embarrassment act as a barrier to getting advice. Most people who have sought advice from a debt advice agency or charity in the past say it helped. Three fifths (59%) say it made a positive difference to their financial situation.

Commenting on the Blue Monday financial polling, StepChange Director of External Affairs Richard Lane said: “Financial unease is common, affecting more than a quarter of us. If debt is contributing to your own Blue Monday, don’t suffer in silence—get advice. And if someone you know has debt problems, the best thing you can do is encourage them to contact a reputable, free debt advice charity for help, rather than trying to sort out their problems without expert support.” 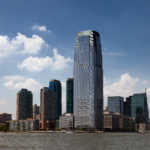 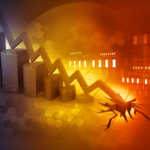 Consumers expect a financial crash ‘worse than 2008’ this year