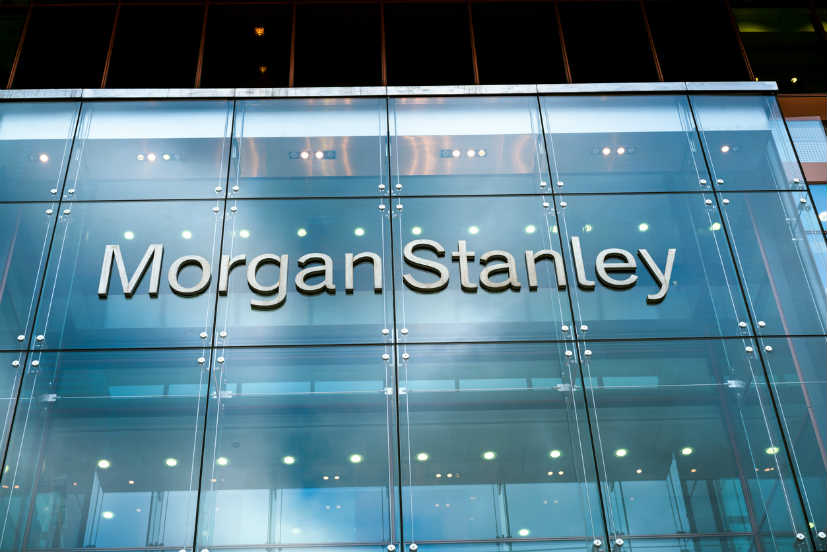 The US investment banking giant declared that it touched a milestone in profit last year, owing to its wealth business that contributes to over 50 percent of its earnings.

Morgan Stanley is considering recruiting around 30 to 35 private bankers this year for its wealth management operations in the two Asian business hubs of Singapore and Hong Kong.

Speaking to Bloomberg on this development, Vincent Chui, Morgan Stanley’s Asia Pacific head of wealth management, said that the bank’s constant growth and increase in its markets is reason enough for them to go to the next level this year.

He indicated that the rise in the number of employees for the positions of relationship managers could result in a minimum of 50 to 60 more customer service, risk and product executives joining the organisation.

The US investment banking Morgan Stanley declared that it touched a milestone in profit last year, owing to its wealth management business that contributes to over 50 percent of its earnings.

When asked on how the turmoil that has engulfed Hong Kong has affected the bank’s operations in the region, he answered in the negative. But, he admitted that the clients are now more concerned on how and where to deposit their assets, whether it is the US, Europe, Hong Kong or Singapore.

However, he maintained that creation of wealth, especially in the Tier-II cities of China and other regions of the Asian continent, has been robust and went on to say that there are abundant options in the ultra-high net worth domain.

Speaking on the matter of buyouts, Chui clearly stated that the bank while exploring all avenues will not compete in its quest for growth. This is in line with Morgan Stanley’s moves as against its competitor UBS that plans to cut down 500 jobs worldwide in order to focus exclusively on Asia and Europe. 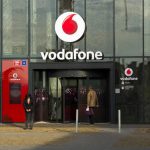 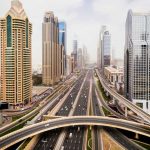