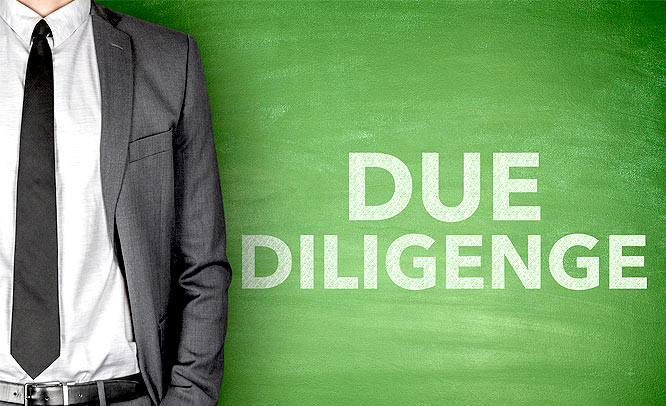 Citigroup, Bank of America, Wells Fargo, and also the Industrial and Commercial Bank of China, have ranked higher in the latest list of global systemically important banks released by the Financial Stability Board (FSB). The board is a group of central bankers and financial regulators from some of the world’s largest economies which functions out of Switzerland.

Such a change in ranking would lead to additional capital requirements for the banks in question as an insurance against failure and the subsequent ripple effects through the global economy. But, in this case, a Citigroup spokesperson commented that they are already subject to high capital requirements laid down by the Federal Reserve: “The GSIB measure announced this morning by the FSB does not have an impact on any of Citi’s binding regulatory metrics.”

Morgan Stanley, Barclays and HSBC lie on the other side of the spectrum in this regard, having been adjudged to be less risky to global financial stability as compared to last year. These banks have managed to better their position largely by selling off part of their riskier businesses or reducing the size of some of them.

The case of Deutsche Bank too is of note as the entity had been named the greatest systemic risk to international financial stability last year. With a capital requirement of 2 percent, it remains in its middle-tier position.

The basis of FSB’s decision
The board’s decision was based on ‘data quality improvements, changes in underlying activity and the use of supervisory judgment’, going by a press release. According to the Financial Times, ‘people familiar with the move’ said the decision came on the back of a surge in the value of the US dollar, which then resulted in a heightening of American banks’ risk profile.

rump effect
It is also of note that the higher risk rankings came shortly after Donald’s Trump’s election victory. Trump has promised several times to do away with Dodd-Frank, a law that seeks to mitigate the systemic risks – those that set off the 2008 financial crisis – posed by America’s large banks.

A note on Trump’s website reads: “The Dodd-Frank economy does not work for working people. Bureaucratic red tape and Washington mandates are not the answer. The Financial Services Policy Implementation team will be working to dismantle the Dodd-Frank Act and replace it with new policies to encourage economic growth and job creation.” 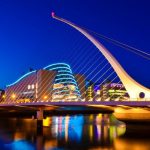