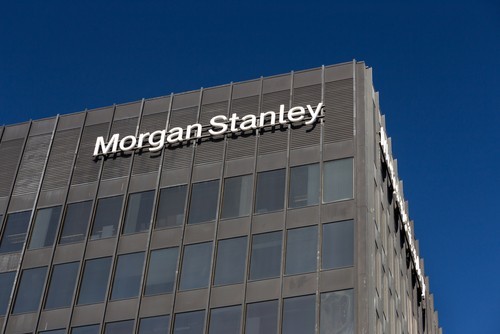 Last year, Morgan Stanley religiously followed its decision to not undertake jobs cuts. This was to reassure its staff concerned about the trend in job cuts amid the coronavirus pandemic.

Gorman’s outstanding payscale has topped JP Morgan’s CEO Jamie Dimon. It is reported that Dimon’s  total compensation was unchanged at $31.5 million for his work last year. In 2019, Gorman had taken a pay cut despite record revenues and profit. It was a decision linked to cost cutting efforts and layoffs.

In 2018, Gorman’s pay package worth about $29 million was overtaken by Dimon. JP Morgan said “In determining Mr. Dimon’s compensation, the independent members of the Board took into account the Firm’s strong performance in 2020 and over the long term, across four broad dimensions: business results; risk, controls & conduct; client/customer/stakeholder; and teamwork & leadership.”

Recently, JP Morgan reported record full-year revenue of $122.9 billion and its net income of $29.1 billion, which points to $8.88 per share. It is reported that JP Morgan has improved its digital capabilities and carried out acquisitions to enhance its product offerings. It has also received approval to open branches in 10 additional states, making it the first bank to run branch operations in the 48 lower states. 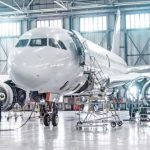 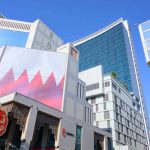