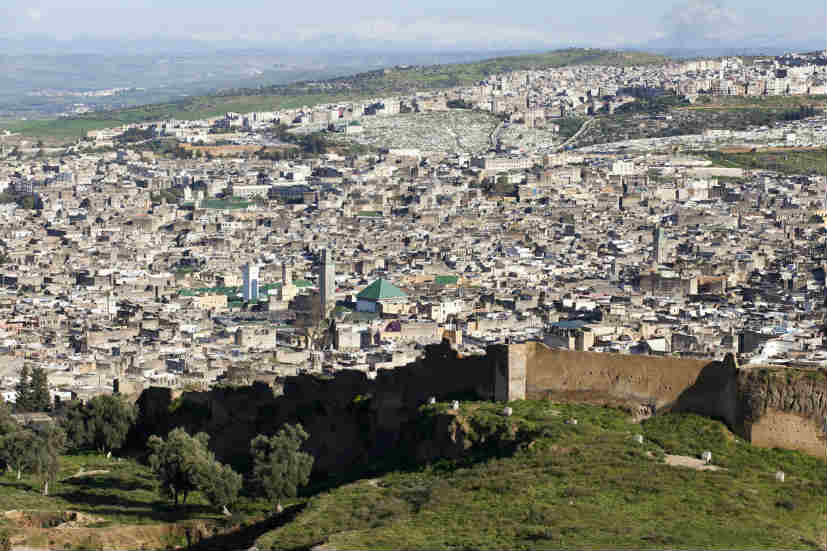 Morocco has plans to attract investments worth $10 billion at a high-tech city located near the northern city of Tangier, media reports said. In addition, it hopes to create 100,000 jobs in the city.

The high-tech city project is called Tanger Tech Mohammed VI and is expected to cover 7.7 square miles. In an effort to develop the city BMCE Bank signed a Memorandum of Understanding in April with China Communications Construction Company (CCCC) and its subsidiary China Road and Bridge Corporation (CRBC).

BMCE Bank is one of Morocco’s largest commercial banks.

The deal stemmed after China’s Haite withdrew from the Tangier tech city project. lyas El Omari, head of the northern Tangier-Tetouan-Alhoceima region, told Reuters,  “There were disagreements over ownership of the new city among other issues.”

According to National Public Radio, the tech city will also focus on business development, where several companies can develop export products for African and European markets. Moroccan industry minister Moulay Hafid Elalamy told a local media that the first factory would open for business this year.

The idea to establish Morocco’s high-tech city was made public during Morocco’s King Mohammed VI’s visit to China. The head of states agreed to establish a partnership on the basis of mutual benefits, resulting in bilateral relations.

According to National Public Radio, Deborah Brautigam, an expert on China’s activity in Africa at Johns Hopkins University, said, “We’ve found in Africa that the [Chinese] companies that are sort of new or inexperienced, they are often the ones that have come with a sort of flashy introduction because they need to get attention. But that doesn’t mean they’re able to follow through.” 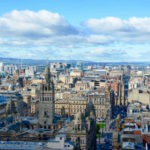 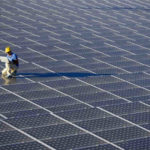