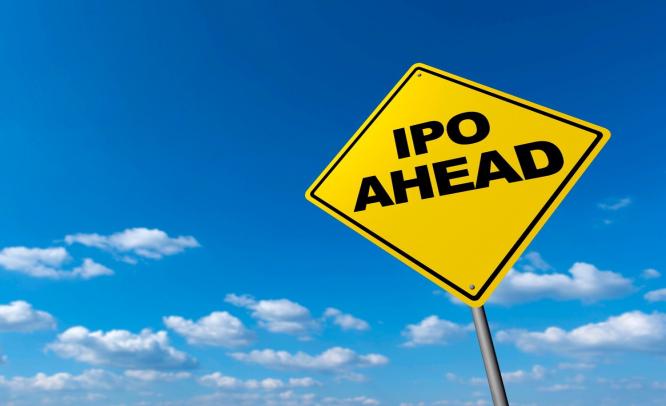 One of them is that of Snapchat, which could be the most high profile stock debut since Facebook

January 5, 2017: Companies may be successful in raising funds but funds tend to dry up soon, as a result of which many opt to go public. In other cases, companies which raised enormous funds from investors feel the pressure to return capital to them prompting them to approach the public.

The market for initial public offerings (IPOs) was weak in the first half of 2016, but the outlook for 2017 seems positive. Many companies plan on going public as early as the first quarter of this year.

One of them is Snap Inc., the newly renamed parent company of messaging app Snapchat. The company has created a buzz in the market since it confidently filled for an IPO. It is the most anticipated IPO this year. The popular messaging platform is valued at $25 billion and is the most high profile stock debut since Facebook. Snapchat’s debut could provide the breakthrough that the IPO market is in dire need of.

AppDynamics, a technology firm which manages apps and websites for other businesses, has filed for an IPO, which could hit the market in early 2017. In recent times, the importance of apps has increased exponentially, which has proved to be beneficial for this tech firm. It filed paperwork for a $100 million offering with the US Securities and Exchange Commission and could offer shares in January or February this year.

Tintri, a Silicon Valley-based provider of flash storage for virtualisation and cloud environments, has filed IPO documents with the US Securities and Exchange Commission. The company’s core product is the VMstore, a storage array designed to simplify the management of virtual machines and containers. The company also offers a software suite that includes the ability to replicate, protect and recover virtual machines, optimise the placement of those virtual machines, and provide analytics that predict an organisation’s need to scale storage capacity and performance.

Pinterest is a visual bookmarking site which boasts of over 150 million active users. Pinterest has gained global momentum since being founded in 2010. More than one million shops and businesses are found on Pinterest and thousands rely on it for advertising. The site generated revenue of $300 million and is projected that this figure will rise to $1 billion in 2017.

Uber is a taxi service which connects riders with independent drivers. Since its launch in 2009, the service provider has been tremendously successful and has ventured into different parts of the world. Uber generates its revenue by charging a 20% commission. Although Uber has generated high profits, it is not a profitable company as it spends much of its revenue on advertising and promotion in an attempt to capture or increase market share. There are indications that the company might finally file for an IPO.

Airbnb is an app and website that connects people seeking lodging with renters who have listed their personal houses, apartments, guest rooms, etc., on either platform. Travellers can book accommodations around the world online or from a tablet or mobile phone. It operates in over 34,000 cities and 191 countries around the world. There is speculation that Airbnb might go public this year.

Spotify, the music streaming giant, aims to go for a public offering in the second half of 2017, according to Bloomberg. Equidate values Spotify at $8.1 billion after its last round of funding in 2015. In 2016, Spotify raised $1 billion in convertible debt, the Wall Street Journal reported. 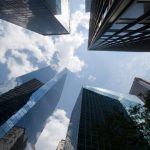 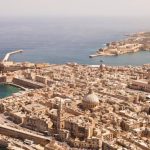 ‘Malta’s growth has been exceptionally strong’