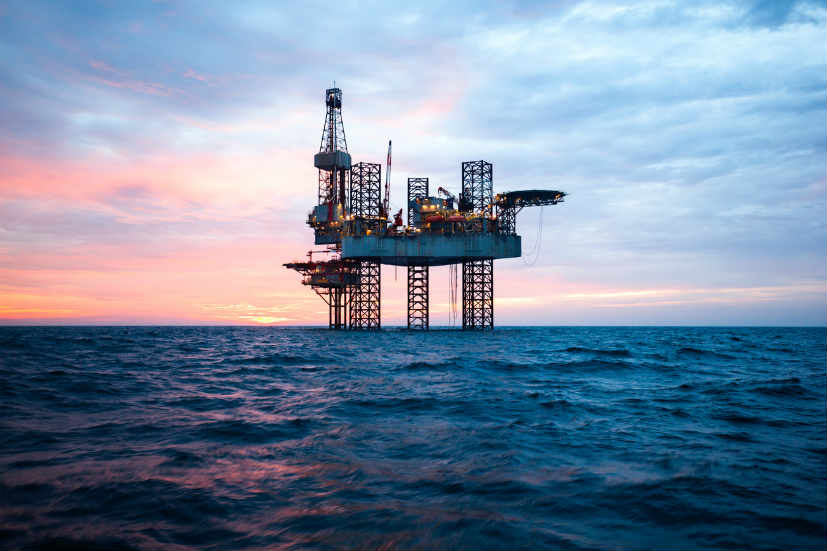 Since the Saudi Arabia-US partnership, the two have signed 13 MoUs valued more than US$54bn in the oil and gas sector. The aim is to create more jobs in the coming years and ensure contribution to the industry.

Schlumberger, GE, Halliburton, Honeywell, MCDermott International, Weatherford International and Nabors Industries are some of the US-based companies that signed agreements in the oil and gas sector. Eight MoUs were signed by Saudi Aramco to boost its operations, strengthen the supply chain in the region worth of US$24bn in the next five years and create 30,000 jobs.

The company has also signed 4 MoUs in petroleum, marine and logistics services. As part of the visit, several agreements were established by Saudi Arabia companies for other sectors including energy and technology sectors as well. 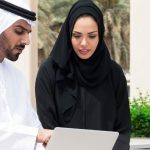 Hala initiative is the cornerstone of Dubai’s digital customer experience 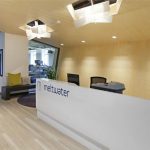