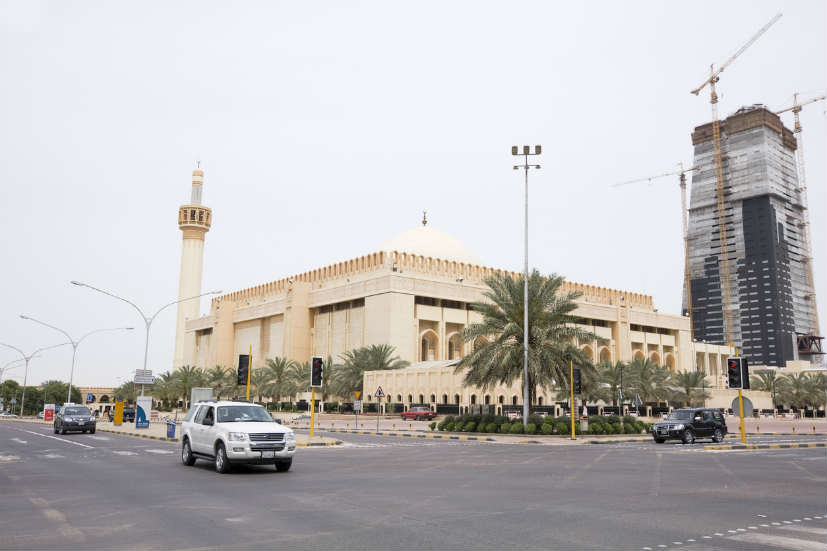 Abdullah Albusairi, Director of KMEFIC, told the media that, “The upgrade could have very positive implications for Kuwait equities. The most likely effect will be passive inflows into these stocks, especially as they will be included in the MSCI Emerging Markets Index when it is rebalanced in May 2020.”

Yesterday MSCI added Kuwait to emerging markets global index, after the Gulf State was deemed to met all crucial requirements. The MSCI Kuwait emerging markets index inclusion will generate billions of dollars of inflows into the Kuwait market. MSCI is the world’s largest index provider.

In 2019, Qatar and the UAE underwent the same process followed by the Kingdom of Saudi Arabia. It is expected that Kuwait might have a performance boost in the first half of 2020.

Kuwait is committed to strengthen its position as a regional financial centre and the economy’s private sector. Earlier this year, the Saudi Stock Exchange completed the final phase of joining the MSCI Emerging Markets Index. 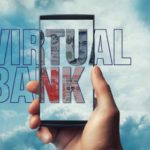 Virtual banks in Singapore and Hong Kong: Who has the edge? 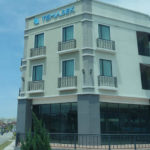 #CathayPacific shareholders approve plan to raise $5 bn bailout package The decision was made during a general mee… https://t.co/N3h5fJbtpE