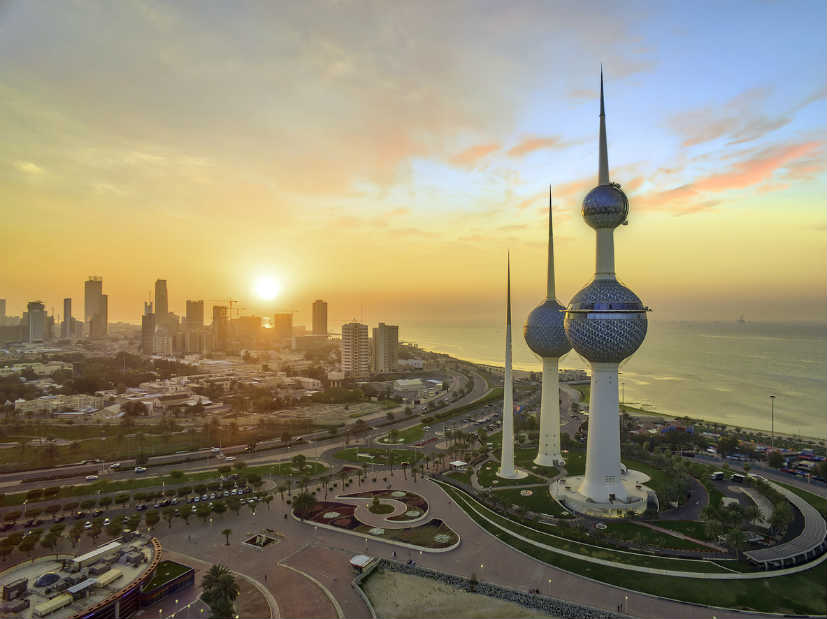 IPO of the Kuwait stock exchange could happen by early 2020; two or three other IPOs are also expected in 12 months

With MSCI set to upgrade Kuwait to the emerging market status, experts estimate $2.8 billion of inflows from passive funds into the market.

“We expect MSCI to upgrade Kuwait to emerging market status, and the current proposal is for the upgrade to be effective as of May 2020,” Mohamad Al Hajj, an EFG Hermes strategist, said in a report.

“We have ticked all the boxes that are required by MSCI,” Mohammad Al-Osaimi, the acting chief executive officer of Boursa Kuwait told Bloomberg.

“We have also offered international investors additional services and products they were looking for and some changes in bylaws they requested. We have touched base with them on our roadshows. We saw a comfortable response,” he added.

Al-Osaimi also revealed that an initial public offering of the stock exchange could happen by early 2020, with two or three other IPOs expected in the next 12 months.

The new index classification will be a welcoming move for the Gulf nation’s $98 billion stock market which will help attract more foreign investment into Kuwait’s economy.

According to EFG Hermes, Kuwaiti equities’ entry into its emerging markets might be split over two tranches by MSCI.

According to Salah Shamma, head of investment MENA at Franklin Templeton Emerging Markets Equity, the upgrade could be one of the biggest liquidity events for Kuwait’s stock market.

She told Reuters, “If we assume a 0.5 percent representation in MSCI EM, that could result in total investor flows of about $10 billion, which would be supportive for future market performance.”

With the new classification, Kuwait will become the fourth country in the Middle East after the UAE, Qatar and Saudi Arabia to be reclassified.

Reuters reported that the Kuwaiti market has outperformed markets in the Middle East this year in anticipation of the MSCI move.

MSCI is one of the world’s largest index providers with $1.8 trillion of assets tied to its emerging-market group of indexes. 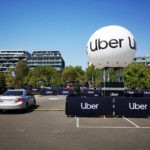 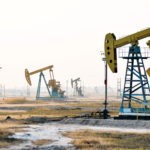