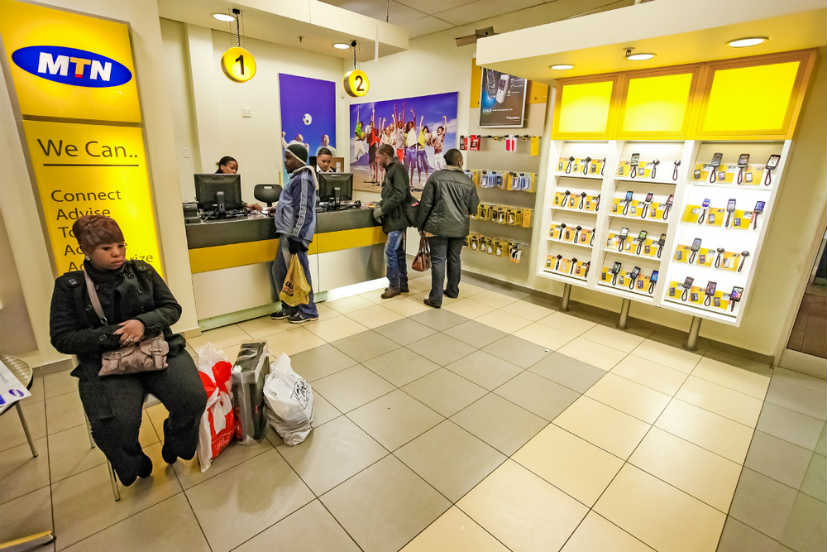 The network served one million customers in its first four months

MTN Nigeria has deployed around 108,000 mobile money agents across the country since August 2019, according to media reports.

According to MTN Nigeria’s financial report for the year ended December 31st, 2019, its network of mobile money agents served around 1 million customers in its first four months of operation.

MTN Nigeria, which is the largest mobile telecommunication firm in the country, further plans to add more mobile money agents to its network in Nigeria.

The telco further revealed that it has expanded its customer base by 10.5 percent last year, reaching 64.3 million subscribers.

Ferdi Moolman, who serves as the chief executive at MTN Nigeria told the media, “We continue to make good progress with the expansion of our super-agent network and are confident that the expanded service offerings will position us to effectively drive broader financial inclusion as well as roll out the payment service bank seamlessly, once we receive a licence.”

“In addition, we have seen a rapid acceleration in data revenue growth enabled by greater population coverage, a revamp of our data portfolio and initiatives to drive 4G device penetration. We added 5.3 million new smartphones to our network, bringing smartphone penetration to 41.8 percent of our base, while data traffic rose by 85.8 percent.”

Ferdi Moolman further revealed that the company’s income from fintech has also substantially increased by 23 percent last year. The telco plans to diversify its product offerings by adding cash deposits and withdrawals and bill payment facilities. 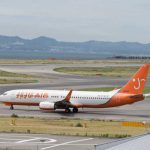 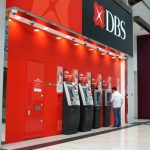