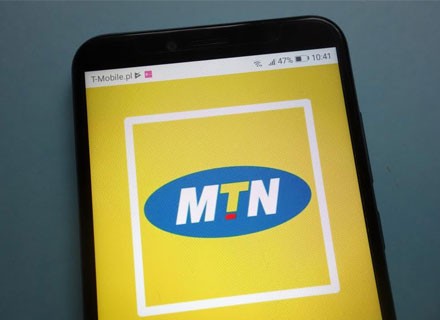 The firm is offering 20% of its share to the public

MTN Uganda, East Africa’s biggest telecom network recently announced that it is selling its 4.5 billion shares to the public and the price for each share is set at $0.06, according to media reports. This move comes after the approvals by the Capital Markets Authority of Uganda (CMA) and Uganda Securities Exchange (USE).

MTN Uganda CEO, Wim Vanhelleputte said that MTN IPO is officially open and the firm is offering 20 percent of its shares to its public.

Anne Juuko, Stanbic Bank CEO, told the media, “This is Uganda’s first…we’ll give you first priority.” He also added that after Ugandans, investors in East Africa would then be prioritised, then others from beyond the region. Stanbic owns SBG Securities Limited and is sponsoring brokers for the IPO.

MTN Group currently has 15 million subscribers in Uganda and also offers mobile money financial services. Last week, the company won regulatory approval to sell 20 percent of its shares to the public. MTN’s primary competition is India’s Bharti Airtel and its subscriber base could potentially earn a boost after a smaller rival, Africel announced its exit from the market.

MTN Uganda started operations in the east African country in 1998 with a 20-year operating license and secured a 12-year renewal of its licence in June 2020 after paying $100 million. One of the conditions to extend the license was to list at least 20 percent of its equity on the stock exchange within two years.

The company’s IPO will be the country’s biggest ever, and MTN Uganda’s shares will be a major boost to Uganda’s Stock Exchange (USE). It is also expected to raise almost double what Uganda’s capital market has raised since its inception. 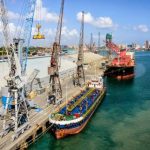 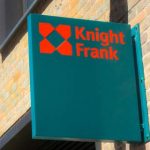