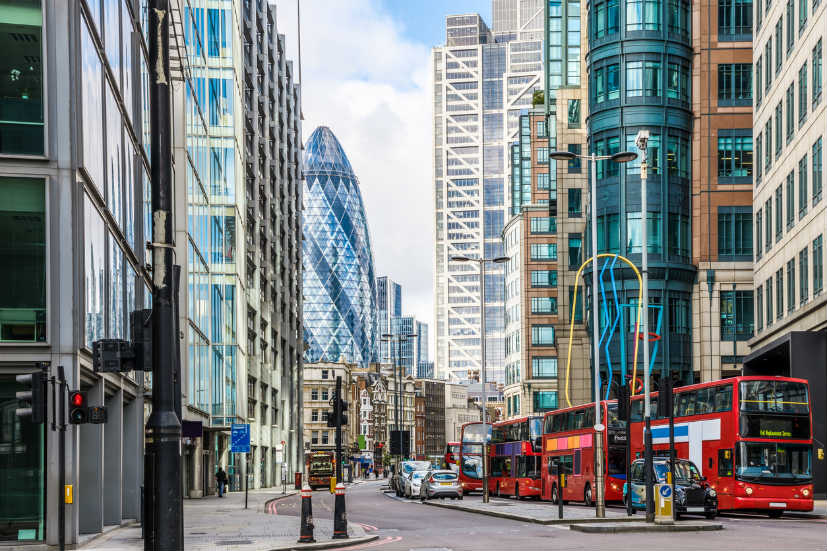 The acquisition is made MIC Capital Partners, a fund owned by Mubadala Investment Company

Mubadala has acquired a 3.4 percent stake in UK-based payment firm Finablr, according to media reports.

Mubadala has made the stake acquisition in Finablr through MIC Capital Partners, a fund owned by Mubadala’s investment arm- Mubadala Investment Company.

A Mubadala spokesperson told the media, “They have taken a stake over the past several weeks in Finablr, reaching a level of disclosure required by the regulators.”

Reportedly, Finablr’s stock has dropped more than 90 percent before trading was suspended earlier this week. Finablr has also hired an adviser and is working on a rapid contingency plan.

Its chief executive officer Promoth Mangha has recently resigned from his post.

According to the company, it is investigating cheques worth $100 million, dating back to before its IPO last year that may have been used as security for financing arrangements for the benefit of third parties.

In a stock exchange filing, the company said, “The board is looking to put in place a package of urgent measures aimed at restoring confidence and stability across its stakeholders.”

The company has also hired Kroll, a New York-based corporate investigations and risk consulting firm, to look into the matter.

According to reports published earlier this month, Mubadala is also considering investing in NMC Health which was also founded by Dr. B. R. Shetty, founder of Finablr.

Mubadala is considering options such as buying a stake in NMC Health and also acquiring a board seat.

Mudabala’s decision to invest in NMC Health comes at a time when the healthcare company is undergoing an investigation by the UK’s Financial Conduct Authority over allegations of fraud. 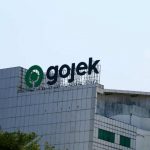 Gojek secures $1.2 bn in funding to take on Grab 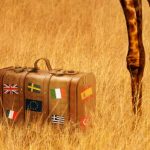 Who will bring the world to Africa?