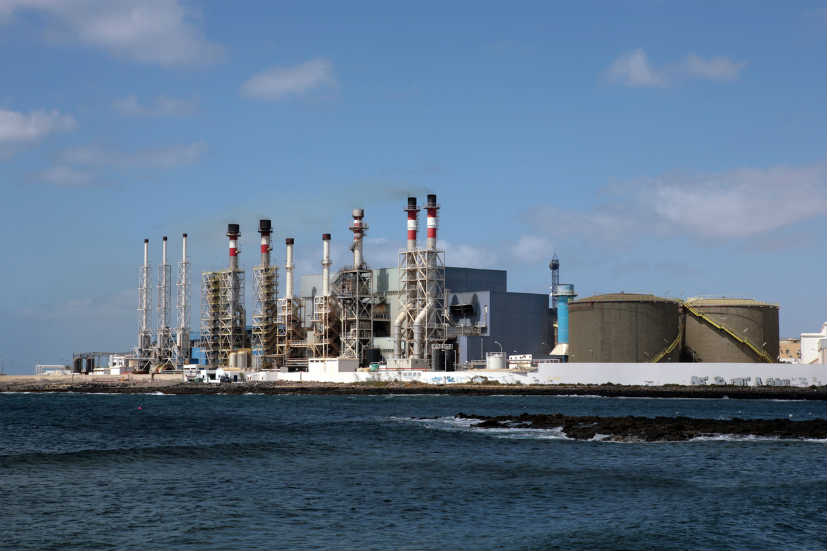 ACWA Power and Mubadala will each own 40% stake in the plant, while FEWA will own the remaining 20%

The Federal Electricity and Water Authority (FEWA), ACWA Power and Mubadala have entered into a water purchase agreement for a desalination plant in Umm Al Quwain, one of the seven emirates in the United Arab Emirates.

ACWA Power, a global leader in water desalination and power generation, and MDC Power Holding Company, an entity fully owned by Mubadala Investment Company will own 40 percent each while FEWA will own the remaining 20 percent stake of the plant.

The government of Umm Al Quwain will also join as a partner but will acquire a stake at a later date. The desalination plant is expected to produce 150 imperial gallons per day by using the seawater reverse osmosis technology.

Construction of the desalination plant will begin in the second half of 2019. The plant is expected to be operational by 2021.The project highlights UAE’s commitment to optimise water production. It will also be the largest desalination project in the UAE’s Northern Emirates.

FEWA director general, Mohammad Mohammad Saleh told the media the project is in line with the organisations ambitious vision of meeting the growing water demands in the northern part of UAE. He also added that FEWA will continue to invest in its water facilities infrastructure and adapt new technologies to enhance sustainable developments.

Suhail Mohamed Al Mazrouei, UAE minister of Energy and Industry and chairman of FEWA told the media that the project is FEWA’s first asset in partnership with the private sector. Its implementation will reinforce UAE’s Water Security Strategy 2036 as well as bolster its core programmes. 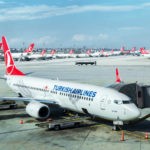 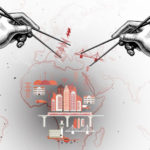 If China is in Africa, can Japan be far behind?