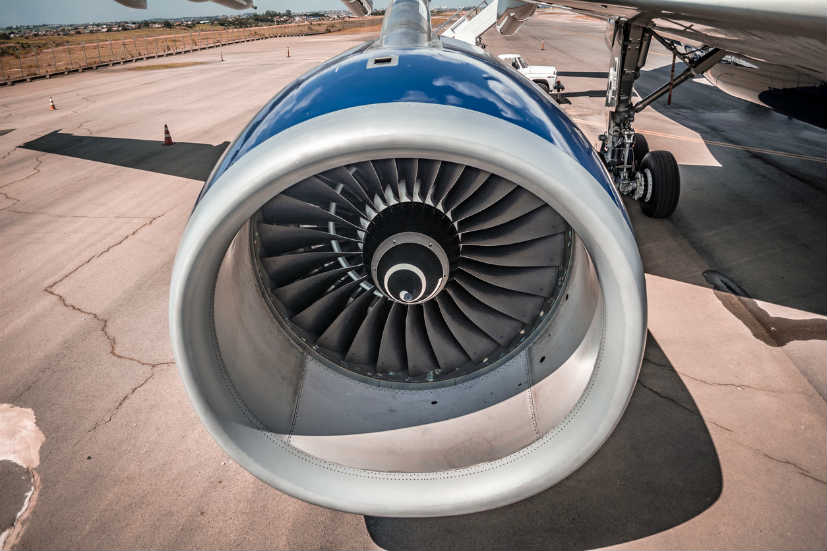 According to the contract, Sanad Aerotech will maintain 75 Trent 700 engines a year across nine years. The deal represents 25 percent of all the A330 turbines that are globally overhauled each year for Rolls Royce. The contract was announced at the Paris air show.

With the deal, Sanad can stake a claim to a larger share of the third-party aircraft engine maintenance market, Badar Al Olama, executive director of Mubadala Aerospace and Defence was quoted as saying by Bloomberg.

The deal is expected to boost the UAE economy with the number of airlines coming to Abu Dhabi for MRO service increasing dramatically. Sanad will carry out the maintenance using its 330 strong workforce at its state of the art MRO facility at Abu Dhabi International Airport. 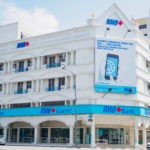 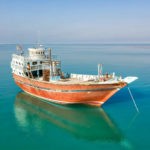