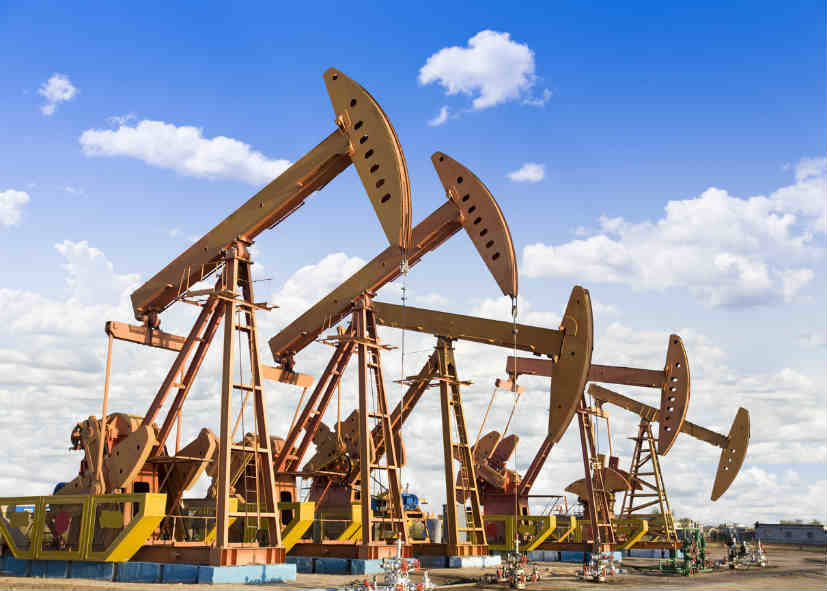 Brazilian-state oil firm Petrobras has begun the binding phase of its offshore upstream oil and gas assets’ sale, the company said in the official press release.

Petrobras assets put up for sale are located in the Espírito Santo Basin. The assets for sale include Peroá and Cangoá as well as in the BM-ES-21 concession. The oil firm is expected to raise between $630 million and $755 million with the sale of its assets.

Companies qualified for the sale will receive invitation letters, in addition to detailed instructions on the divestment process. They will also be provided guidelines for submission of binding proposals.

However, private equity firms CVC Capital Partners and Advent International will not bid for the sale as it is more suited for strategic buyers, an exclusive media report said.

Last month, Petrobras announced that it is putting up for sale the two operating shallow-water offshore gas fields and a deepwater oil exploration in the Espírito Santo Basin. Petrobras has 88.9-percent interest in the deepwater Malombe oil field.

Banco Santander Brasil, a subsidiary of  Banco Santander is advising Petrobras on the deal. The Brazilian oil firm has raised more than $12.7 billion this year, with the sale of its units TAG for $8.7 billion and Petrobras Distribuidora through a share offering that raised $2.5 billion.

That said, it sold three oil fields for $1.5 billion in July. 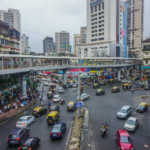 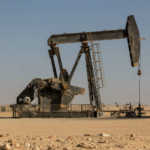