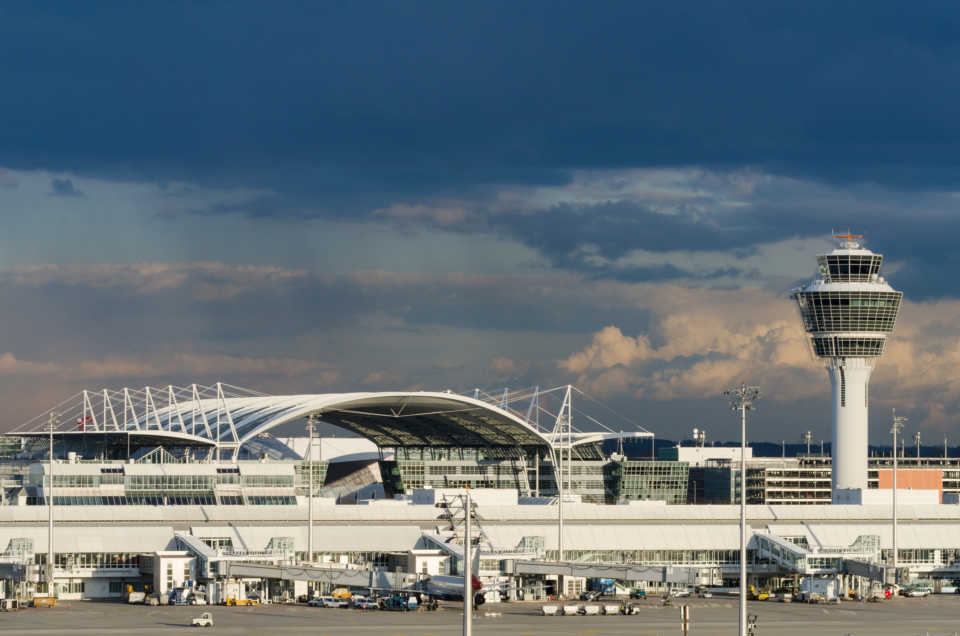 Munich Airport had yet another record-setting year in 2018: Total passenger traffic rose by a very robust 1.7 million to yet another all-time high of 46.3 million. This represents a year-over-year increase of around 4 percent. During the same period, the number of take-offs and landings increased by 2.2 percent to over 413,000. The airport again benefited from its attractive, worldwide route network. Passenger traffic on long-haul flights was up by an impressive 7 percent as compared with the previous year. European routes experienced an increase of around 5 percent, while the passenger total on domestic flights within Germany declined by 1 percent.

As a result, the total annual passenger traffic at Bavaria’s gateway to the world has more than doubled since the turn of the millennium. During that time, the number of annual takeoffs and landings has also increased by around 100,000. An indicator of the steadily growing appeal of the airport and of Munich as a destination is the further improvement in the aircraft load factor in 2018: The 77.5 percent average occupancy of seats on flights to and from Munich in 2018 represents a new all-time high.

Munich Airport has also remained an important cargo hub for the Bavarian economy. Although the 368,000 tonnes of airfreight handled in 2018 represents a 2.8 decrease in cargo and mail as compared with the previous year, the airport nevertheless achieved the second highest cargo turnover in its history.

Dr. Michael Kerkloh, the President and CEO of Munich Airport, was more than pleased with the results: “On balance, the traffic figures are outstanding. Despite the challenging conditions, including the insolvency of several airlines and above-average numbers of cancelled flights, we achieved very solid increases in passenger traffic and aircraft movements in 2018. Thanks to the new A380 and A350 long-haul aircrafts now stationed here and the launch of attractive new intercontinental destinations, I am confident that Munich Airport has excellent prospects despite our increasing capacity crunch.” 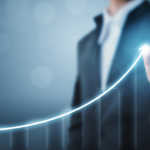 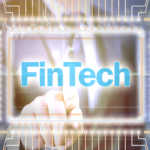