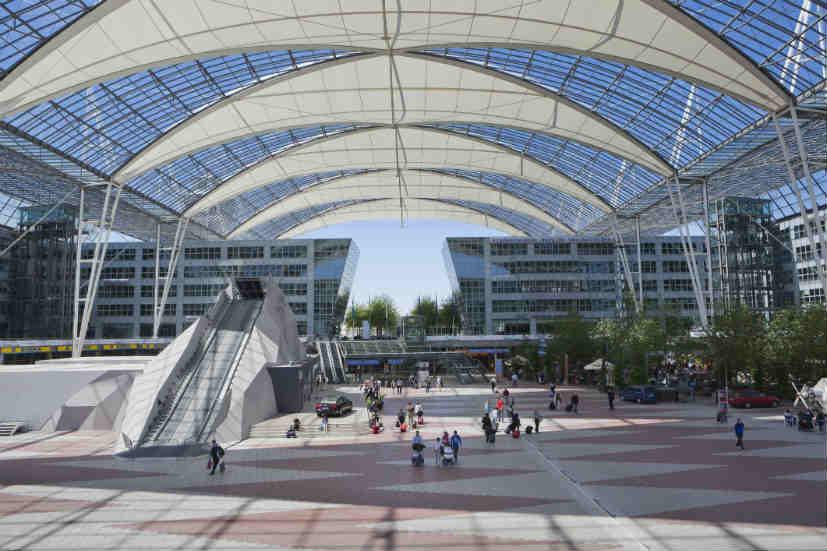 Dr Michael Kerkloh, the President and CEO of Munich Airport says the company is well-equipped for the road ahead

With consolidated earnings after taxes at around €155mn, Munich Airport achieved the best result in its history in 2017. The Group again achieved a year-on-year increase of €100mn in annual revenues to around €1.5bn – hanks in large part to a substantial 5.5% rise in total passengers to 44.6mn. The airport’s strong economic performance also paid off for the neighboring communities, which will again take in business tax revenues of €35mn.

In view of the record figures, Dr Michael Kerkloh, the President and CEO of Munich Airport, is confident that the company is well prepared for the challenges that lie ahead: “This ensures that Munich Airport will be able to make the necessary investments to handle its future tasks with its own financial resources.” Kerkloh’s outlook at today’s annual press conference in Munich: “All the signs point to a continuation of our very satisfactory performance, so that we fully expect to report earnings at around the same level for 2018.”

A look at the current traffic trends in the recently launched summer timetable period confirms this assessment. With five Lufthansa Airbus A 380 aircraft now stationed in Munich, the Bavarian hub has become just the fourth European airport – after London, Paris and Frankfurt – to serve as a home base for the world’s largest passenger aircraft. Lufthansa will operate daily services to Los Angeles, Hong Kong and Beijing with the superjumbo. In addition, the German carrier has added four plans from the Airbus A320 to its Munich fleet for medium-haul flights. This has further improved the connectivity of the Munich hub.

Another important component enhancing Munich Airport’s hub status is the upgrade of the Lufthansa fleet with modern Airbus A350 long-haul jets. The airline has already eight of a total of 15 of these wide-body jets in service. The Munich Airport 2108 summer timetable includes a more extensive range of intercontinental flights and destinations than ever before. CEO Kerkloh called this “a further step in solidifying Munich Airport’s hub function.” He added: “The new long-haul services have greatly strengthened our airport’s global network. Munich is becoming more and more attractive as a springboard for travel to other continents.”

The Lufthansa subsidiary Eurowings is also helping to maintain the momentum of this trend: From the beginning of next week, Eurowings will be launching new long-haul services to and from Munich. The airline will offer scheduled services from Munich to 15 intercontinental destinations – including such holiday hotspots as Cancun, Fort Myers, Mauritius, Montego Bay and Las Vegas. As a result, travellers will have the option of flying with low-cost airlines on long-haul routes for the first time. Thanks to Eurowings, the share of low-cost carriers in total traffic in Munich is expected to increase to around 11% in 2018. 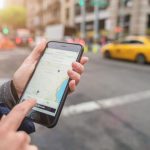 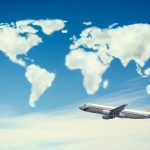