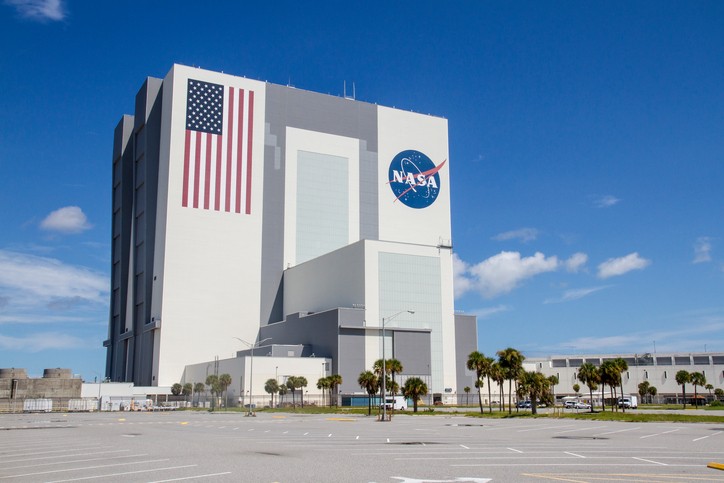 The International Space Station will receive about 7,400 pounds of cargo, including new science and technology investigations, following the successful launch of Orbital ATK’s Cygnus spacecraft from NASA’s Wallops Flight Facility in Virginia Sunday.

Orbital ATK’s eighth contracted cargo delivery flight to the station launched at 7:19 a.m. EST on an Antares rocket from Pad 0A at Wallops, and is scheduled to arrive at the International Space Station Tuesday, Nov. 14.

This is the fifth flight of an enhanced Cygnus spacecraft, and the second using Orbital ATK’s upgraded Antares rocket. The spacecraft for this mission is named in honor of Gene Cernan, the last human to step foot on the Moon. Cernan, who passed away in January at age 82, set records for both lunar surface extravehicular activities and the longest time in lunar orbit.

Expedition 53 astronauts Paolo Nespoli of ESA (European Space Agency) and Randy Bresnik of NASA will use the space station’s robotic arm to grapple Cygnus, about 4:50 a.m. Tuesday. Cygnus will remain at the space station until Dec. 4, when the spacecraft will depart the station and deploy several CubeSats before its fiery re-entry into Earth’s atmosphere as it disposes of several tons of trash.

The resupply mission will support dozens of new and existing investigations as Expeditions 53 and 54 contribute to about 250 science and research studies.

Highlights from the new experiments will include studies on antibiotic resistance, high-speed data transmission, plant growth and improved power and communication technologies.

The Optical Communications and Sensor Demonstration (OCSD) project will study high-speed optical transmission of data and small spacecraft proximity operations. It will test functionality of laser-based communications using CubeSats that provide a compact version of the technology.

Results from OCSD could lead to significantly enhanced communication speeds between space and Earth and a better understanding of laser communication between small satellites in low-Earth orbit.

The Biological Nitrogen Fixation in Microgravity via Rhizobium-Legume Symbiosis (Biological Nitrogen Fixation) investigation examines how low-gravity conditions affect the nitrogen fixation process of Microclover, a resilient and drought tolerant legume. The nitrogen fixation process, a process by which nitrogen in the atmosphere is converted into a usable form for living organisms, is a crucial element of any ecosystem necessary for most types of plant growth. This investigation could provide information on the space viability of the legume’s ability to use and recycle nutrients and give researchers a better understanding of this plant’s potential uses on Earth.

As space exploration increases, so will the need for improved power and communication technologies. The Integrated Solar Array and Reflectarray Antenna (ISARA), a hybrid solar power panel and communication solar antenna that can send and receive messages, tests the use of this technology in CubeSat-based environmental monitoring. ISARA may provide a solution for sending and receiving information to and from faraway destinations, both on Earth and in space.

For more than 17 years, humans have lived and worked continuously aboard the International Space Station, advancing scientific knowledge and demonstrating new technologies, making research breakthroughs not possible on Earth that will enable long-duration human and robotic exploration into deep space. A global endeavor, more than 200 people from 18 countries have visited the unique microgravity laboratory that has hosted more than 2,100 research investigations from researchers in more than 95 countries. 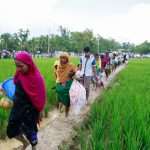 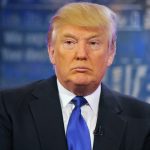 Trump tours Asia with North Korea on his mind