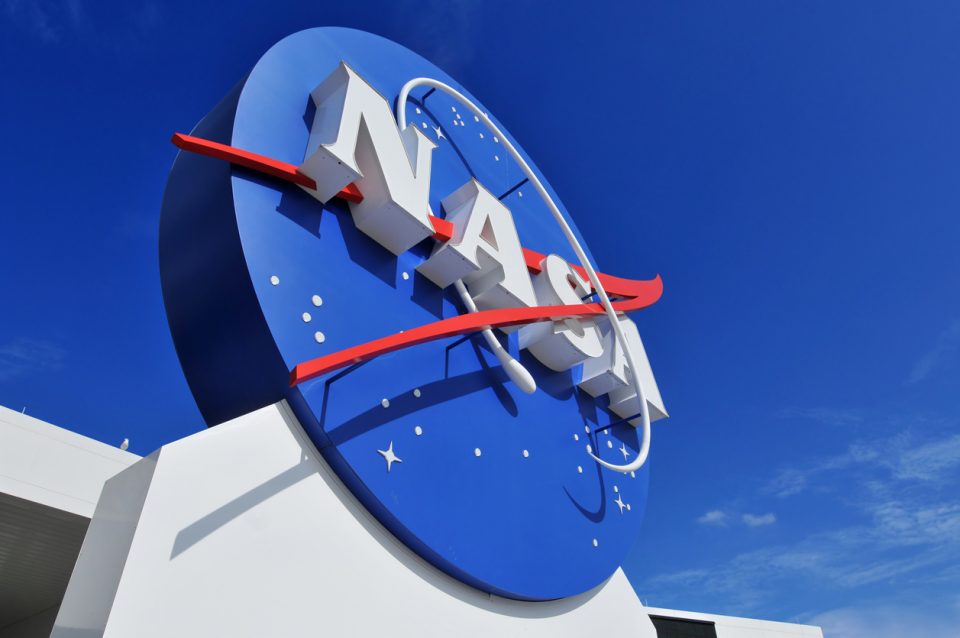 The council includes government leaders from civil and military space, and the group also heard from space industry leaders

The following is a statement from acting NASA Administrator, Robert Lightfoot about the results from the first meeting of the National Space Council on Thursday, 5th of October:

“It was my pleasure today to attend the first meeting of the new National Space Council. The council includes government leaders from civil and military space, and the group also heard from space industry leaders. The council has historic roots in the earliest days of the Space Age, and it has been established by the president to streamline and coordinate national space policy.

“The council is chaired by Vice President Mike Pence, who continues to demonstrate extraordinary interest in our work. In fact, he recently visited the Marshall Space Flight Center, Johnson Space Center and the Kennedy Space Center. He addressed the workforce at our centers with great passion and introduced our new astronaut candidates class. At today’s meeting he made it clear that space is a national priority.

“The vice president also announced a call for renewed U.S. leadership in space – with a recommendation to the president that NASA help lead and shape the way forward. Specifically, NASA has been directed to develop a plan for an innovative and sustainable program of exploration with commercial and international partners to enable human expansion across the solar system, returning humans to the Moon for long-term exploration and utilization, followed by human missions to Mars and other destinations.

“The recommendation to the president would modify the existing National Space Policy to provide focus and direction to some of NASA’s current activities and plans, and remove a previous guideline that NASA should undertake a human mission to an asteroid as the next human spaceflight milestone beyond low-Earth orbit. The National Space Council acknowledged the strategic importance of cis-lunar space — the region around the Moon — which will serve as a proving ground for missions to Mars and beyond and advance our stepping stone approach to going farther into the solar system. Based on a number of conversations I’ve had with the council, we have highlighted a number of initiatives underway in this important area, including a study of an orbital gateway or outpost that could support a sustained cadence of robotic and human missions, as well as ensuing human missions to the lunar and Mars surfaces, and other destinations.

“The direction builds on the hard work we have already been doing on the Space Launch System rocket and Orion spacecraft, our efforts to enable our commercial partners and work with our international partners in low-Earth orbit at the International Space Station, and what we have been learning from our current robotic presence at the Moon and Mars. It adds further definition to the exploration plan we have been implementing, and strengthens and provides a context for studies and planning efforts underway across our human spaceflight, science and technology directorates. Among new areas, we will work with industry and the international community on robotic lunar landers that explore the nature of the Moon and its resources, such as water.

“We have already been planning human missions to cis-lunar space beginning with Exploration Mission-2, and with the upcoming budget process, we will look to solidify this work with our new goals in place.

“Working in close coordination across government through the new National Space Council, and with our commercial and international partners, we are going to chart a new future in space with opportunities for all.” 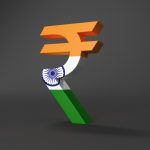 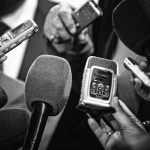