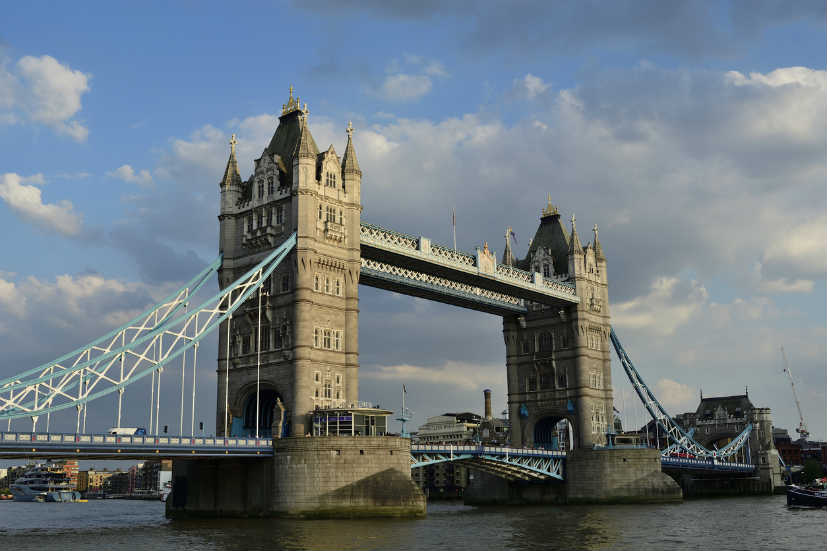 The UK’s utilities are preparing to fight a future Labour government with Severn Trent issuing a warning that the party’s nationalisation plan would increase water bills.

Britain’s National Grid had already warned that nationalisation will increase costs to taxpayers and slower the transition to green energy. Severn Trent’s CEO highlighted a study by British water regulator Ofwat that consumers water costs would have increased by 120 pounds a year if the water industry had not been privatised. The company also warned that nationalisation of UK utilities will derail their strategic goals and reduce investments to improve services.

The Labour Party’s shadow chancellor of the exchequer, John McDonnell however told The Financial Times that a future Labour government will have to pay investors only 15 billion pounds to nationalise the water industry. The market value of the investments were at least 44 billion pounds.

Labour’s proposals have shaved 5 percent off the share prices of Severn Trent and other UK water utilities. According to the opposition party, water bills in the UK have risen 40 percent in real terms since privatisation in 1989.

Severn Trents’ Garfield said that between paying large dividends and investing in services, the company would choose to invest in services. “We’ve invested three times as much as we have given to shareholders in roughly the same period,” he told Reuters.

The next general election in the UK is scheduled for 2022 and given the current opinion polls polling levels it is unclear whether Labour will be able to form a government to implement its plan for UK’s utilities. 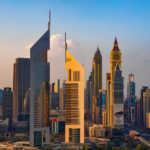 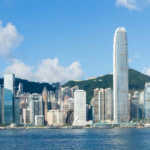