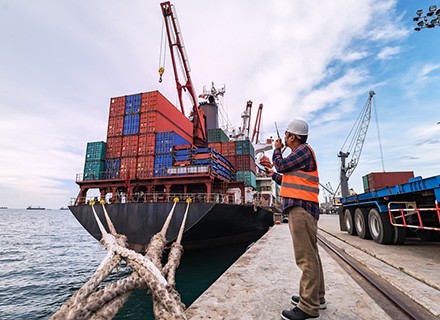 Brazilian technology startup Navalport, which primarily provides technology and solution for ports, has recently landed a lucrative contract with Brazilian state-run oil company Petrobras and is eyeing to expand its business in the next four months, media reports said. Apart from Petrobras, the startup also landed a contract with mining company Mineração Rio do Norte (MRN).

The company focuses on solving complex port operation problems, supporting navigation, optimisation, and streamlining processes. Navalport has already developed a large number of products related to waterway and pipeline transport. With a team of professionals with over 20 years of experience the company also provides innovative technological solutions in port automation, monitoring, and telemetry of maritime and river vessels.

Marcos Santiago, CEO of MRN, told the media, “We grew the team of developers and our focus right now is on these two contracts. We’ve been contacted by major players, we talked to [terminal operator] Wilson Sons, for example, and different companies and investors contacted us. But we’re taking it easy. We were going to get ready to raise new funds only in the next four months. And we want an investor who doesn’t just come in with money, but with networking.”

Navalport was founded in 2015 and is headquartered in tech hub Porto Digital, in Pernambuco. The company was selected in 2018 for Conecta, a company that focuses on the acceleration programme of the national transport confederation (CNT) in the logistics sector. Navalport also received investments from BMG UpTech along with Bossa Nova Investimentos, a micro venture capital firm.

The company also received invitations to present from port operators in other countries like Europe, and gradually started thinking about going international. Brazil has 235 ports, which is more than half of South America’s total 405 ports. According to experts, Navalport port operation problems, supporting navigation, has a very lucrative market with a potential of around $35 million in terms of revenue. 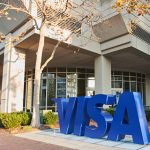 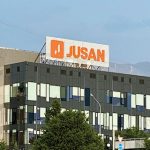