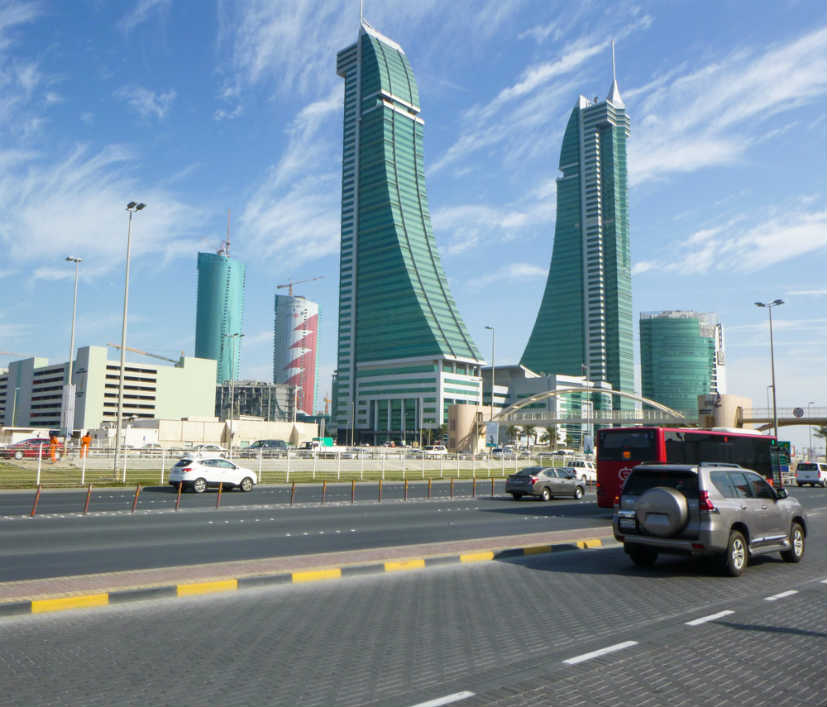 National Bank of Bahrain is in talks with Islamic Development Bank to acquire its 14.42 percent stake in Bahrain Islamic

According to the bank, it continues to take the confirmatory financial and legal due diligence process into the Bahrain Islamic Bank. However, Bahrain Islamic Bank, in a statement to the Bahrain Bourse, said it is yet to receive a formal offer from the NBB. It also said that it has cautioned its shareholders and potential investors to exercise caution while dealing with its shares.

The NBB is in talks with Islamic Development Bank to acquire its 14.42 percent stake in Bahrain Islamic. The initial announcement was made last year when NBB said it was considering buying shares in Bahrain’s largest Sharia-compliant lender. But preliminary discussions only began in July 2019.

At the backdrop of a slowing economy, banks in the Middle East are increasingly studying potential merger and acquisitions in a bid to stay competitive and gain market share. Banks, especially in the UAE and Bahrain, are looking to expand locally as well as internationally and explore new markets because of increased competition.

The National Bank of Bahrain also launched a new financial restructuring business within the bank as part of its ongoing diversification process. The bank wants to increase its participation when it comes to supporting local and regional businesses. 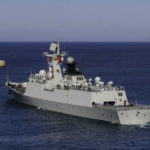 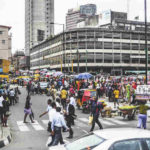