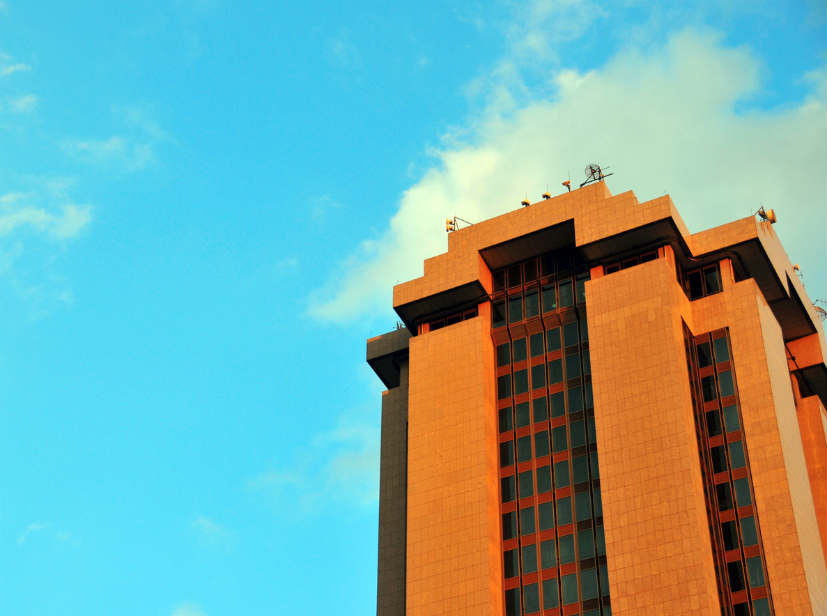 Kenya’s NCBA Bank is pushing the central bank to create a more conducive environment to increase takeovers in the country, Bloomberg reported.

Another alternative is to get smaller lenders to strike merger deals with financial aid from established companies. This in turn might reduce the level of challenges for Kenya’s lenders.

NCBA Bank Chief Executive Officer John Gachora told Bloomberg that “It starts to force real sizable banks that can compete both on scale, coverage, reach, as well as pricing. It’s hard to get the banks to play their rightful role if every day all you’re doing is competing on the margins.”

In September 2019, NCBA Bank was formed out of the merger between Commercial Bank of Africa and NIC Group. The merger was anticipated to strengthen both banks’ position in four East African countries.

Last year saw a record high of merger deals in Kenya’s banking sector. With that, more deals are expected over the next two years on the back of reducing capital raising options for smaller lenders. Even the country’s largest bank by assets Kenya Commercial Bank (KCB) acquired capital-starved National Bank of Kenya (NBK).

NCBA Bank is the largest bank in Kenya licenced by the central bank. According to the central bank data, Kenya’s nine biggest banks account for 85 percent of the banking sector’s pre-tax profits. 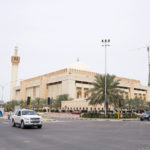 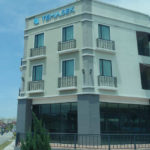