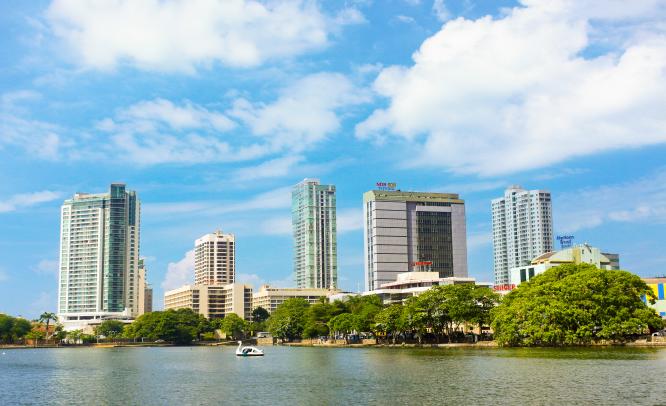 The company has managed several successful public offerings, including the largest ever equity issue on the Colombo bourse August 27, 2014: NDB Investment Bank (NDBIB) has implemented innovative debt and equity tactics in local capital markets for over a decade. The company was established in 1997 as Citi National Investment Bank, a joint venture between National Development Bank (NDB) and Citibank N.A. NDB acquired Citibank’s...

The company has managed several successful public offerings, including the largest ever equity issue on the Colombo bourse

August 27, 2014: NDB Investment Bank (NDBIB) has implemented innovative debt and equity tactics in local capital markets for over a decade. The company was established in 1997 as Citi National Investment Bank, a joint venture between National Development Bank (NDB) and Citibank N.A.

NDB acquired Citibank’s shareholding in 2009, thereby taking NDBIB under its wing as a fully owned subsidiary and positioning the company to drive the investment banking operations of NDB Group. Over the years, NDBIB has harnessed the local expertise of NDB to emerge as the market leader for both debt and equity structuring and placement, and advisory services.

It thrives on its ability to furnish its clients with optimum prices and placement of issues with local and foreign investors on equitable grounds. The company has directed and managed several successful public offerings, including the largest ever equity issue on the Colombo bourse. It continues its strategy to provide value addition through innovative products and services. The success of its efforts is evidenced by the fact that NDBIB serves as a trusted advisor and secures repeat mandates from many of the blue chip companies listed on the CSE.

The company maintains an excellent working relationship with regulatory authorities such as the Colombo Stock Exchange (CSE) and the Securities and Exchange Commission. In 2011, NDBIB also strengthened its international reach through a strategic alliance with DBS Bank, Singapore, one of Asia’s largest banks.

NDBIB is the market leader on both debt and equity capital markets in Sri Lanka. The company enjoys over 50 percent market share in all verticals of service offerings. It dominates the equity capital markets space in terms of funds raised, having managed three of the four largest IPOs on the CSE to date, the top three IPOs on the CSE in terms of the quantum of funds subscribed and the top two IPOs in terms of oversubscription level.

The company has extended its leadership in the debt capital markets space in Sri Lanka by meeting its clients’ funding requirements via securitisation of lease and hire purchase receivables, tea auction sales for plantation companies and credit and debit card receivables, commercial papers, debentures and syndicated loans. The corporate advisory team at NDBIB is the industry-leading financial advisory unit in Sri Lanka for mergers and acquisition, restructuring transactions, valuations and diagnostic studies.

NDBIB pioneered the introduction of a number of financial products and services to the Sri Lankan financial market, and was the first to initiate the book-building process for pricing initial public offerings in Sri Lanka via the Lanka IOC IPO in 2004 and also introduced the tender process at an equity private placement in 2010.

The company has secured a distinctive name for the introduction of cross border swaps and securitisations bespoke for clients in diverse industries, namely utilities, plantation, retail and finance sectors. A case in point is the recent introduction of a securitisation of future debit and credit card receivables, which was widely accepted by organisations in the retail space. NDBIB has also instigated many interest rate swaps to some of the largest institutional investors in Sri Lanka.

The team brings together a depth of experience and multi-disciplinary knowledge, combined with the shared drive to deliver financial solutions that are structurally superior. The disciplines of finance, accounting, economics, engineering, statistics, mathematics and marketing are well represented by the team members who offer a unique combination of both local and foreign expertise.  The corporate culture at NDBIB is driven on the highest ethical standards with honesty and integrity as its hallmarks. It adheres to strict corporate, governance and ethical guidelines, including CFA’s code of conduct – an internal framework for compliance and industry best practices.

NDBIB has set its sights on further strengthening its global reach by seeking strategic alliances with foreign distribution channels in order to meet the growing thirst for capital in Sri Lanka. Leveraging on the solid foundation set in 2013 and collaboration with the NDB Group network, NDBIB looks forward to a successful year ahead. 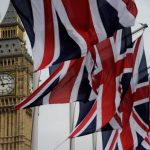 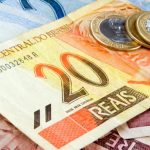