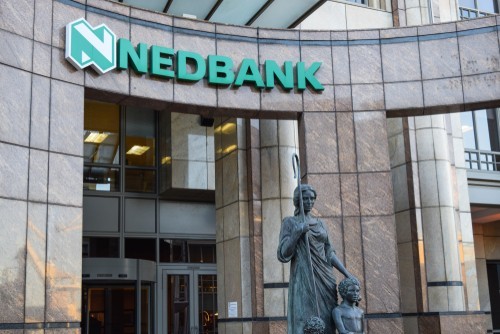 Stuart Cummins, chief executive of Nedbank Private Wealth International, added: “I am delighted that Andrew and Jeremy have chosen to join us. Their appointments add wide-ranging expertise to the board and I look forward to working with them both.”

Errol Kruger, non-executive chairman of Nedbank Private Wealth International, extended a warm welcome on behalf of the board and said: “Both Andrew and Jeremy have had successful careers at senior levels across the private and public sectors. Their diverse backgrounds and extensive experience will enable them to make a significant contribution to the functioning and governance of the Nedbank Private Wealth board.”

The media release was shared with International Finance. 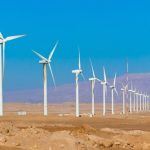 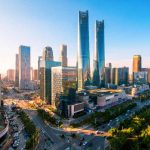