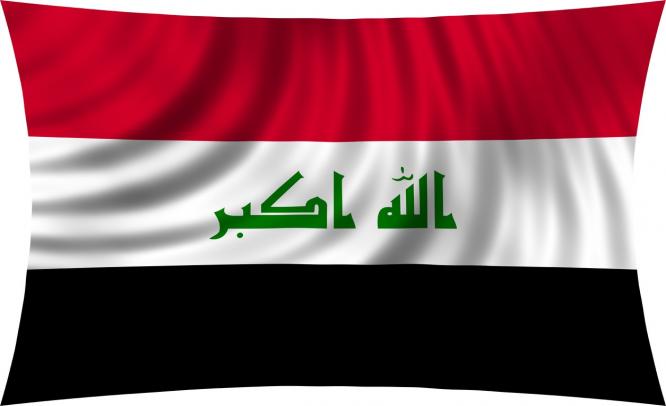 January 6, 2017: The World Bank has endorsed a new $1.485 billion package to Iraq to support reforms to improve public service delivery and transparency, stimulate private sector growth and support job creation. Iraq continues to face a large humanitarian crisis with 10 million people, over one quarter of the population, estimated to be in need of assistance, of which 3.4 million are internally displaced people and 240,000 are refugees.

The institution’s Board of Directors approved the Second Expenditure Rationalization, Energy Efficiency and State-owned Enterprise Governance Development Policy Financing (DPF) Project for a total of $1.443 billion, including guarantees from the governments of the United Kingdom ($371.82 million) and Canada ($72 million), a testament of strong international support to Iraq. The DPF’s key development objectives focus on: (i) supporting expenditure rationalisation; (ii) improving energy efficiency; and (iii) enhancing the transparency and governance of state-owned enterprises.

“Despite an ongoing war and low oil prices, Iraq is undertaking bold transformational reforms that will safeguard economic stability and lay the foundations for longer term private sector development and inclusive growth for all Iraqis,” said Ferid Belhaj, Director for the Middle East, World Bank. “The reforms will help build trust between Iraqi citizens and their government, by making the management of public funds more efficient and transparent and expanding social safety nets to reach the most vulnerable segments of the population.”

Separately, the Bank’s governing body also endorsed a $41.5 million operation for the Modernization of Public Financial Management Systems, which supports the overall objectives of the DPF series and aims to support Iraq’s public financial management system.

“This operation is complementary to the objectives of the DPF and will support the government in its goal to improve transparency in the management of public funds and financial information and modernise public procurement practices across many federal and governorate agencies,” said Robert Bou Jaoude, the Bank’s Country Manager for Iraq.

The overall financial assistance package is aligned with the government’s recovery blueprint for 2015-2018. It is also in line with the World Bank’s strategy for the Middle East and North Africa, which calls for renewing the social contract in fragile states, supporting regional cooperation, bolstering the resilience to refugee crises, and initiating reconstruction and recovery programs where needed.

With the new package, the World Bank’s present engagement in Iraq rises to nearly $3.4 billion, including multi-sectoral support to the reconstruction and rehabilitation of areas recently recovered by government forces and a transport corridor investment.

In addition, the Bank is providing wide-ranging technical assistance to the Kurdistan Regional Government. 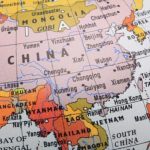 Trump to play a big role in shaping China policies 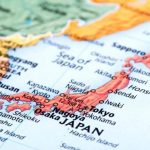 Japan: Growth stable for the time being