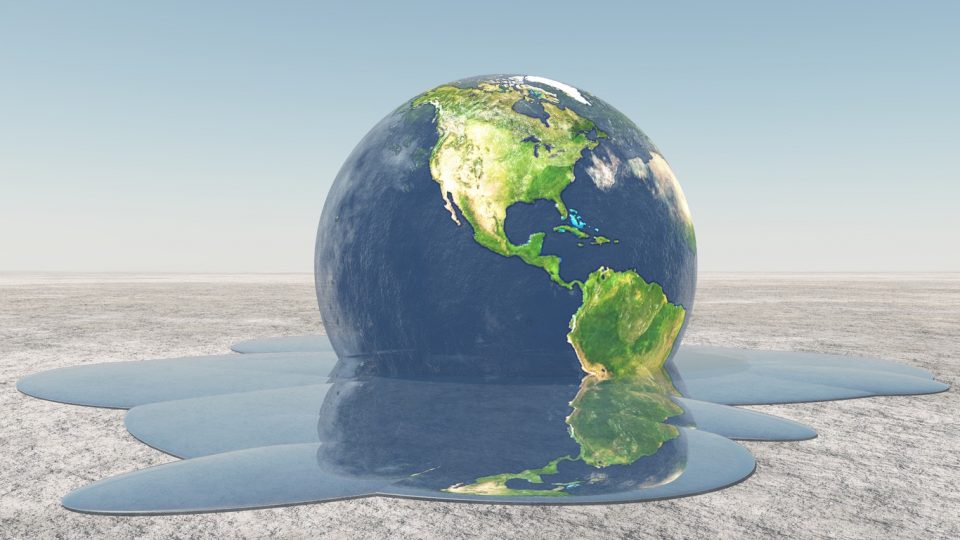 United Nations Secretary-General, António Guterres and global leaders from local governments, the private sector and civil society agreed to accelerate efforts on climate action and to implement the Paris Agreement at a meeting during the United Nations General Assembly high-level week.

The discussions herald a new phase in efforts aimed at mobilizing and scaling up transformative action that will allow the world to achieve the goals of the Paris Agreement on climate change.  They also recognize that the coalitions that have come together to develop and adopt the Paris Agreement must now shift their focus to implementation.

Leaders identified a set of sectors to aggressively push for low carbon pathways which included technology, the transition to cleaner energy, setting a realistic price on carbon and insurance, reducing the risks from disasters and the impacts of climate change.

The meeting was part of a series of informal discussions organized by the Secretary-General with world leaders, from both Government, private sector and non-governmental organizations, to forge alliances between Governments and business for implementing the Paris Agreement in the run-up to a Summit he will hold in 2019.

The Secretary-General will also meet with a group of Heads of State and Government on climate issues on Tuesday.

The Secretary-General applauded the efforts of Mr Bloomberg — including with the Global Covenant of Mayors, the Task Force on Climate-related Financial Disclosures and the America’s Pledge initiative — to lead efforts driving climate action across a wide range of society.  “I will lean on him as my Special Envoy to accelerate and deepen the role of sub-national actors in the implementation of the Paris Agreement in preparation of the 2019 Climate Summit.”

“Addressing climate change requires leadership from the groups that have the most direct connection to emissions — cities, regions and businesses,” said Mr Bloomberg.  “I look forward to supporting the Secretary-General as the United Nations brings these non-national actors to the table to drive even more ambitious climate action.”

“Climate change, if unchecked, threatens all humanity,” said California Governor and United Nations Climate Change Conference Special Adviser for States and Regions Edmund G. Brown, Jr.  “California, with purpose and resolve, will join with the rest of the world to decarbonize the economy.”

Businesses and local governments are increasingly playing an out-sized role in advancing climate action, often surpassing the efforts of national Governments.  Cities, at the forefront of efforts to build resiliency, and companies, businesses and investors have vastly increased action to reduce their global carbon footprint.  But, there is no formal mechanism to recognize and measure these contributions towards the goals set out in the Paris Agreement.

Mr. Gore said:  “We are still behind where we should be in solving the climate crisis, but we see the path forward.  Mobilizing and engaging local, state and regional governments, businesses and investors and community organizers in the implementation process of the Paris Agreement is absolutely essential.”

Mayor Stephany Uy-Tan of Catbalogan, Philippines, welcomed the initiative to engage representatives from non-party entities.  “It’s good to know that you’re not alone in pushing for lower emissions.  We cannot do this alone.  This helps us move faster for our constituents and to help the lives of our people.”

Safa’ al Jayoussi, the Executive Director of the non-governmental organization IndyAct in Jordan, said:  “Getting all the actors in the same room as the Secretary-General is extremely important to us.  It is really important as civil society to have our voices heard.”

The destruction and loss of life due to extreme weather events, such as the recent storms that ravage the Caribbean region and South Asia, have added an additional impetus for action.

Mr. Guterres said:  “We count the costs in lives, livelihoods and damaged economies.  Since 2008, some 20 million people a year have been forcibly displaced by floods, storms, fires and extreme temperature.”

“Climate change is not a distant problem for future generations,” Mr. Guterres said.  “It is here, now, and we need to deal with it.”  He added that Governments alone cannot handle the enormity of the challenge.

The Secretary-General said the commitments under the Paris Agreement are still insufficient to limit global temperature rise to well under 2°C.  “There is at least a 14 Gigaton gap,” he said.  “That is why I asked you here today.  We can change this situation.  I hope, together, we can emphatically bend the emission curve by 2020.”

The Secretary-General called for boosting efforts to mobilize financing and creating bankable projects, and to intensify efforts in high-impact areas, such as in key areas that will result in the largest emission decreases and greatest efforts to build resilience to the more intense storms and impacts of climate change.

This informal dialogue was the first concrete step towards the Secretary-General’s Climate Summit in 2019, the dialogue will focus on engaging Heads of State and Government for enhancing leadership and building informal coalitions in key areas, as well as outlining steps towards an accelerated transformation that continues to drive emissions reduction together with sustained economic growth. 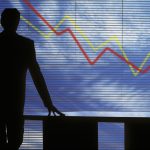 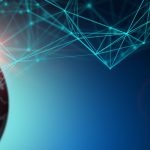