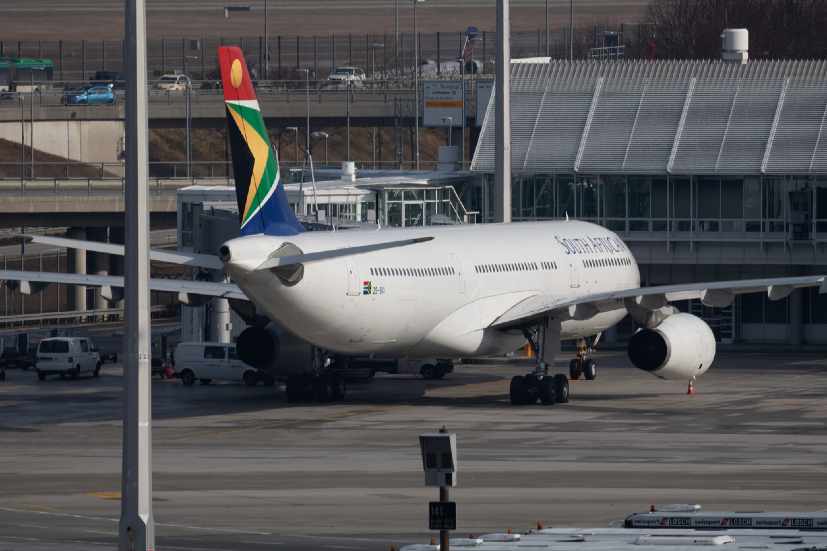 Troubled state-owned carrier South African Airways will be replaced by a new carrier, according to reports in the media.

The Department of Public Enterprises said that the new airline would ideally have a mix of governmental and private ownership.

It was further revealed that the contracts of all South African Airways employees will be terminated, however, they will be given preference when the hiring for the replacement airline begins.

The government is also expected to set aside a severance package of around $117 million.

In a statement, The National Transport Movement (NTM) president, Mashudu Raphetha said, “It is a very sad day for the whole of the Republic that South African Airways is now going to shut down and we are now going to witness the emergence of the new airline.”

Earlier this year, it was reported that the Development Bank of Southern Africa, the state-controlled bank of South Africa, has averted the impending ruin of South African Airways (SAA) by pumping in R3.5 billion ($240 million) as a bailout package into the beleaguered state-owned airline.

According to a statement from the South African Airways business rescue team, it said that in order to still keep the airline operational, it would be instantly utilising R2 billion out of the overall funds provided by the bank.

Recently, the carrier suspended all of its operations to help curb the spread of the novel coronavirus, which originated in the Chinese city of Wuhan last year and has pushed the global economy into recession.

Last month, local media houses reported that South African Airways is on the verge of collapsing after the carrier failed to reach an agreement to secure additional government funding. 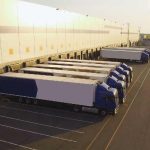 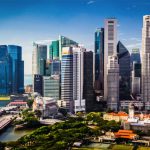