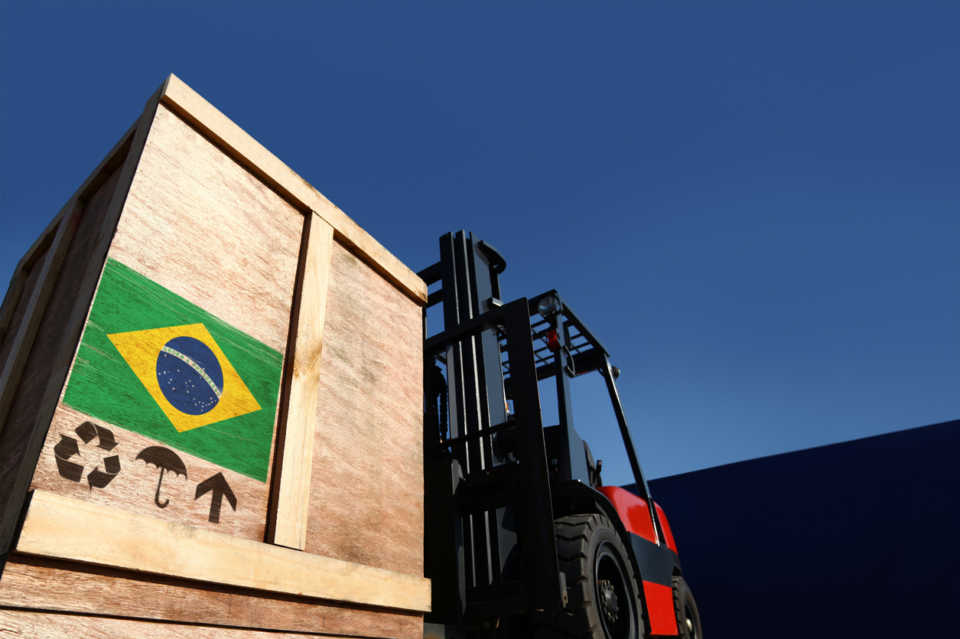 Trade between the two regions reached $16.3 billion in 2018 with Brazil and UAE leading trade exchanges

The UAE is the top trading partner of the Latin American and Caribbean nations in the GCC. Leading the trade with the GCC nations is Brazil with trade flows of $9.1 billion in 2018, followed by Argentina with $2 billion and Mexico with $1.2 billion.

The report expects the growing diplomatic relations between the two regions to add $3.3 billion to the trade flows. The UAE is the top growth market for Latin American traders. The Arab nation accounted for 27% of exports from the GCC to the Latin America and Caribbean region as well as 46% of the imports in 2018.

The report was produced by IDB along with the Dubai Chamber of Commerce and Industry. It was released as part of the third Global Business Forum on Latin America held in Panama. Electrical machinery and plastic products were the top groups of products that were prominent in the trade exchanges between the two regions. The report identifies iron and steel, electrical appliances, pharma products, and motor vehicles as high potential products for bilateral trade. 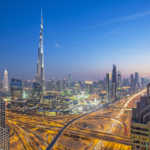 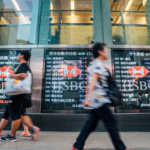