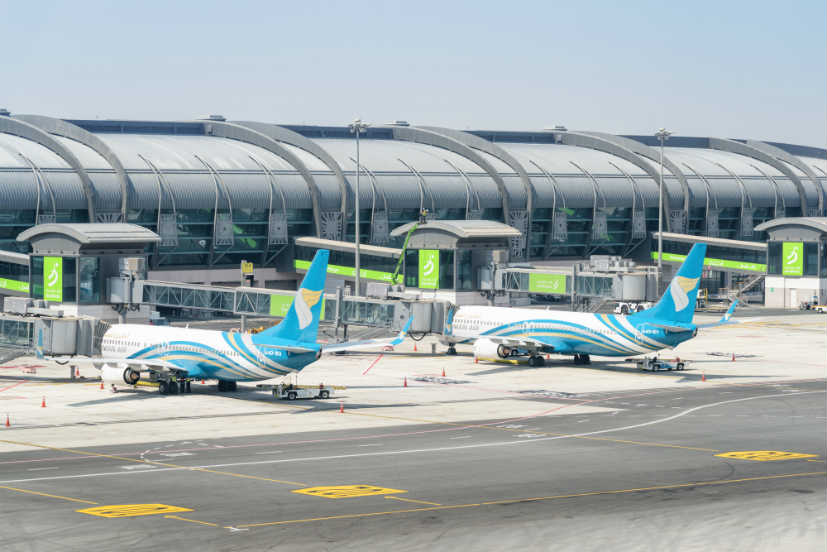 Oman is planning to establish a new airline that will take over state-owned Oman Air’s domestic operations, according to reports.

Reportedly, the Oman Aviation Group has issued a proposal for a feasibility study with regard to the establishment of a new airline.

The new airline, which will take over Oman Air’s domestic operations, will help the state-owned carrier focus on the international market where it competes with the likes of Emirates, Qatar Airways and Etihad Airways.

Even though the new airline would have its own independent management, it could operate in partnership with Oman Air.

But the cost of operating these aircraft domestically is too high. Therefore, the new airline would use regional jets to operate within Oman.

In the last couple of years, Oman is increasingly restructuring the country’s aviation sector. The Oman Aviation Group was established last year which oversees the operations of Oman Air, Oman Aviation Services as well as the airports in Oman.

Earlier in 2017, the company launched Salam Air, a budget carrier owned by Oman’s government pension fund and the Muscat municipality.

Recently, Oman Air announced that it will start flying to five new destinations in Europe. According to the codeshare agreement signed with Germany’s Lufthansa, Oman Air will operate direct flights to Munich and Frankfurt and connecting flights to Amsterdam, Dublin, Helsinki, Oslo, and Warsaw. 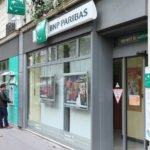 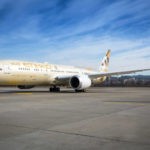