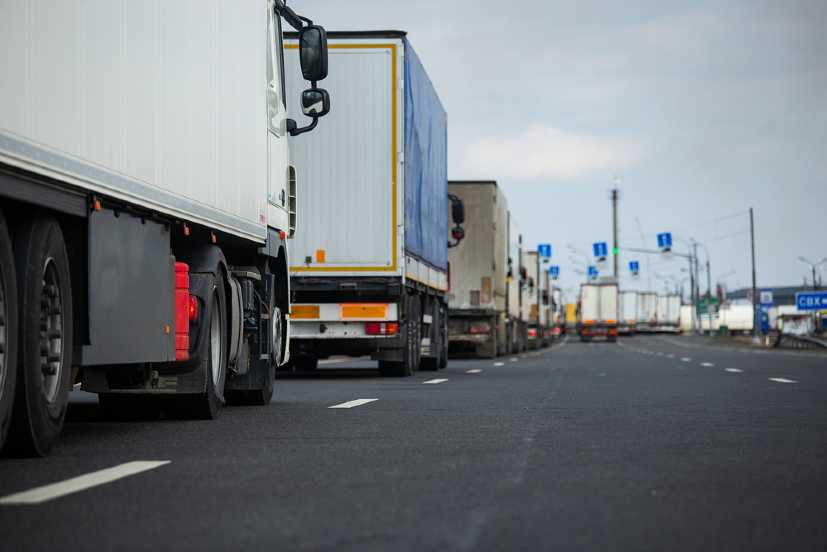 A new online custom portal has been launched to facilitate smooth cross-border freight in the Southeast Asian region, media reports said. The new portal will allow freighters to cover multiple Asean countries by making just one declaration. Previously, they were required to make a multiple declarations or change vehicles at the borders.

Cambodia, Lao, Malaysia, Singapore, Thailand and Vietnam are participating so far, with Myanmar also expected to join the group. This is the second major logistics project announced by Asean in the last couple of months. Earlier the Asean Smart Logistics Network’s SuperPort project was launched in northern Vietnam.

The portal has been developed and launched with funding from the European Union(EU). Koen Doens, director-general for international cooperation and development at the EC told the media, “ACTS will make the movement of goods by road quicker and easier across the borders of participating Asean member states, thereby reducing costs for businesses and citizens.”

With regard to the launch of the new online custom portal, Asean secretary-general Lim Jock Hoi said that the system would be an excellent tool in enhancing Asean’s trade and production networks, as well as establishing a more unified market.

Cross-border trade and supply chain companies incurred severe losses this year due to the coronavirus pandemic, which forced countries to lock their borders, restrict travel as well as the movement of logistics vehicles to curb the spread of the virus. However, counties are gradually opening up their borders and cross-border logistics activities are slowly picking up pace.

Sweden’s Telia to exclude Huawei from its networks in Lithuania 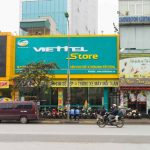