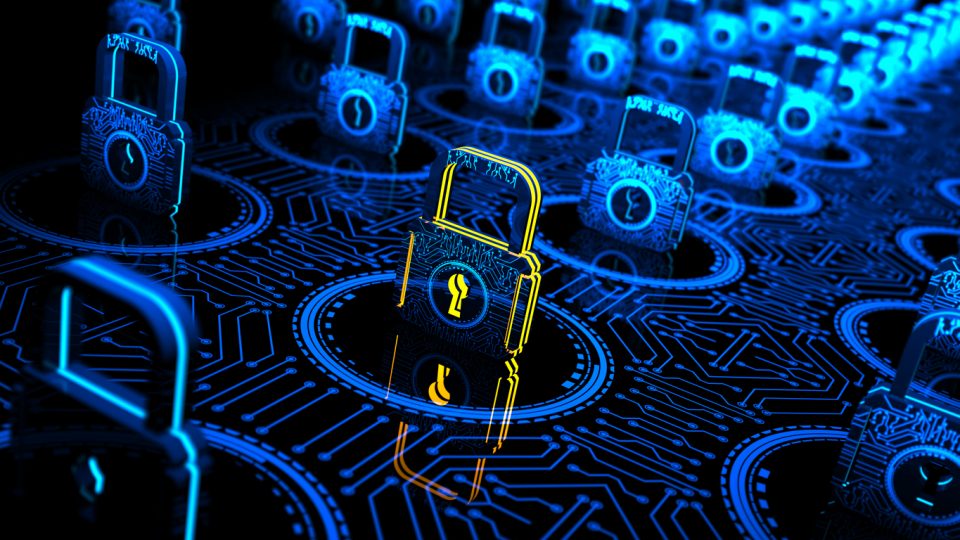 “The proliferation of IoT is being led by enterprises, and they continue to require a unified endpoint management strategy that is capable of scaling to handle billions of connected devices,” said Marty Beard, Chief Operating Officer, BlackBerry. “We are focused on securing the EoT because for all its promise, the expanding adoption of connected things means that companies are only as secure as their most vulnerable endpoint.”

Survey respondents represent a wide range of vertical industries, including financial services, government and healthcare. Below are some key themes from the research:

•       Seventy-eight percent of respondents indicated interest in a solution that allows them to manage all their endpoints in one place.

•       Sixty-three percent noted that security is the ‘top’ concern regarding digital technologies and processes. However, only a little over one-third (37 percent) actually have a formal digital transformation strategy in place.

•       Thirty-nine percent of respondents from very large organizations (more than 10,000 employees) revealed that a lack of collaboration among internal departments is a potential barrier to unified endpoint management, while 51 percent of mid-sized organizations felt the same way.

Marty Beard and Brian Partridge, VP of IoT at 451 Research will host a webinar on Thursday, October 19, 2017 at 1:00 PM ET to discuss the key findings from the survey and provide insight on how companies can manage and secure the expanding Enterprise of Things. 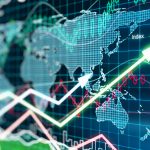 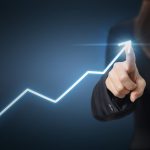 Intergenerational mobility improves in Latin America and the Caribbean