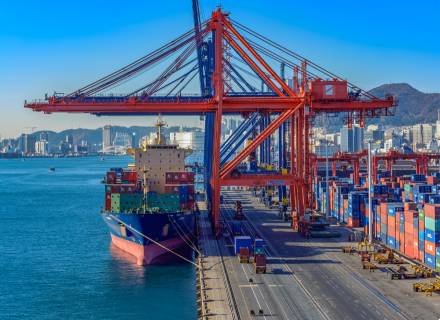 A new shipping route that connects the Yangluo port in the central Chinese city of Wuhan and the port city of Busan in South Korea is now functional, according to media reports.

The new route between the two nations is the first direct regular shipping route and is the extension of an existing route linking Wuhan with Japanese ports. The new route is expected to help promote trade between China and South Korea. It will further help establish Wuhan as a shipping hub in the middle reaches of the Yangtze River.

According to Zhang Lin, director of the Wuhan New Port Management Committee, which manages the Yangluo port, now a return trip will be shorter by more than three days compared to the route via Shanghai.

Recently, it was reported that during the period from January to September 2021, the cargo volume of China ports was 11548.4 million tons, which was an increase of 8.9 percent a year-on-year.

During the same period, the container throughput of China ports was 211million TEU, a year-on-year increase of 9.5 percent.

O.Davaasuren, CEO of the Mongolian Association of United Cargo and Freight told the media, “In addition, there is the issue of freight transportation on the Erlian-Zamiin-Uud route. The price of a truck used to be 7,000-8,000 yuan, but now it is 40,000 yuan.

“Shipments that arrived in Ulaanbaatar in 6-7 days have been coming for 20 days or more. It also takes goods from imported containers and returns empty containers by rail or road. This can also lead to agglomeration with export trucks. There are a lot of transportation and logistics issues like this.” 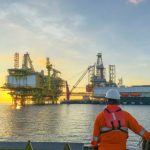 Petrobras mulls selling 100% stake in the Catua Field, in the Campos Basin 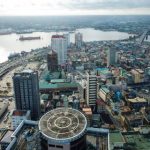