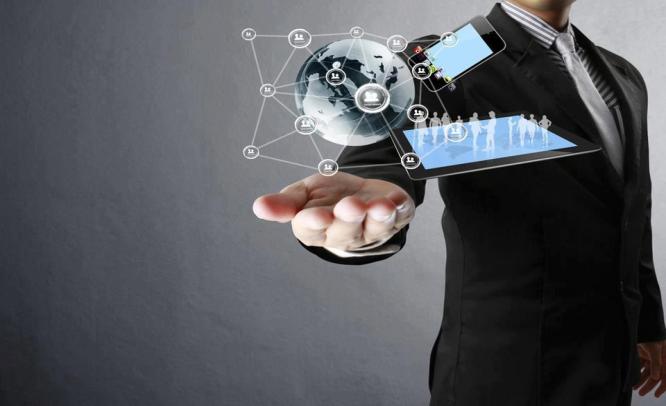 By Martin Scovell, CEO of MatsSoft November 11, 2013 : The glare of scrutiny upon our financial institutions has never been starker, as regulatory bodies and governments inflict ever greater levels of compliance.  The challenge of adapting to this scrutiny is exacerbated by the organisational pressures brought about by mergers and acquisitions, diversification, restructuring, rising consumer expectations, fragmented communication channels and tough competition in the marketplace....

By Martin Scovell, CEO of MatsSoft

November 11, 2013 : The glare of scrutiny upon our financial institutions has never been starker, as regulatory bodies and governments inflict ever greater levels of compliance.  The challenge of adapting to this scrutiny is exacerbated by the organisational pressures brought about by mergers and acquisitions, diversification, restructuring, rising consumer expectations, fragmented communication channels and tough competition in the marketplace.

All of these factors are conspiring to put greater pressure on routine processes and the teams responsible for them. That applies equally whether those teams are handling mortgage applications, account openings, complaints, insurance claims or any other process that may require multiple inputs from multiple departments before it can be resolved.

However, technology is assuming an ever greater role in ensuring such activities are carried out in a consistent way.

Contrary to perceptions of the clunky IT of the past, a new generation of process tracking technology in the form of SaaS (Software-as-a-Service) is flexible enough to be adapted to numerous situations in an agile, efficient and user-friendly manner. Being web-hosted, such technology is highly adaptable, low-cost and can be deployed very quickly as a tactical solution to the procedural problems an actuary might identify.

A growing number of banks, building societies and insurers are adopting tracking solutions that give staff at all levels of an organisation – as well as third-party stakeholders – greater visibility of the status of a particular case. A single shared system allows individual staff to chart the progress of an enquiry, application or complaint as it moves between departments, with automated actions such as update messages and prompts that show team members what next steps need to be taken.

The tracking of the ‘journey’ can begin with case creation and continue into document uploading, validation and communication back to the originator or applicant, all of which can be aligned with key stages and SLAs. This allows for the creation of a complete and accurate audit trail of activity on a particular account.

With greater visibility comes greater control of internal processes, which is vital to compliance. For example, time limits can be applied to certain steps within a process, automated ‘update’ messages can be sent to customers or external stakeholders to keep them informed and access restricted so that only the correct department sees the data or prompts that are appropriate to them.

The aim is to reduce the risk of delays, errors, confusion and complaints, instead delivering a service that is efficient, effective and transparent.

A pertinent example is current account switching, which was reported to have reached an all-time high in the UK this year due to technical glitches and negative publicity surrounding certain banks.

Some institutions began offering maximum switching time guarantees as a competitive advantage and while the outgoing FSA already demands that switches should be simple and efficient, a seven-day limit is due to come into force next year. The financial penalties and brand damage that could arise from failure to comply will make it even more important that banks and building societies have mechanisms in place to manage the process.

However, managing compliant processes is only one half of the compliance coin. Equally important is an organisation’s ability to demonstrate its compliance. This is where the reporting mechanisms contained within the latest process tracking solutions become hugely valuable. Since procedural activity is logged on a uniform basis by all relevant personnel and departments, it is fairly straightforward for managers to pull out any data they may need as evidence of compliance.

Reports can be generated in real time and categorised in any number of ways to highlight the progress of individual cases or gain an aggregate insight into case volumes, completion rates, geographical workloads or areas where blockages are occurring.

This level of data can be supplied to regulatory authorities as evidence of compliance, and used internally to benchmark performance levels against corporate targets.

Crucially, the availability of such data provides actuaries with an informed basis for decisions about structural or procedural changes that might minimise risks moving forward.

The following example highlights the crucial role that technology can play in compliance.

In 2011, under a European Commission ruling, one of the UK’s biggest banks was required to sell more than 300 of its branches. The sale included the transfer of over 1.8 million customer accounts and 240,000 corporate clients.

The deadline to complete the project was incredibly short and a solution had to be found quickly.

A newly designed process and related technology was needed to enable Relationship Managers (RM’s) to manage their customers’ migration efficiently, with all the appropriate governance and control in place.

The Bank’s already busy IT team evaluated the project and although they provided options, they were based on custom-built databases and spread sheets. Taking significant time and resource to create and implement, the proposed solution would miss out key features such as customer communications and Management Information and would have missed the migration deadline.

MatsSoft already provided the bank with a range of solutions to manage workflow, customer and third party communications and automated reporting, for a number of its business units.

The system was very well received by management, Change Managers and Relationship Managers.

By using MATS®, the bank was able to track every step of the process for every customer case, automatically communicate to the RMs when they had a particular task to perform, communicate key messages to the customer during the whole process and track completions.

The business was able to view the performance of the project in real-time through the comprehensive Management Information reporting suite.

Due to the success of the project, a further Migration wave was planned and implemented, again within budget and deadline.

• Audit trails for all activity by processing staff and Relationship Managers 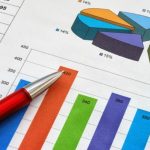 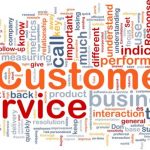