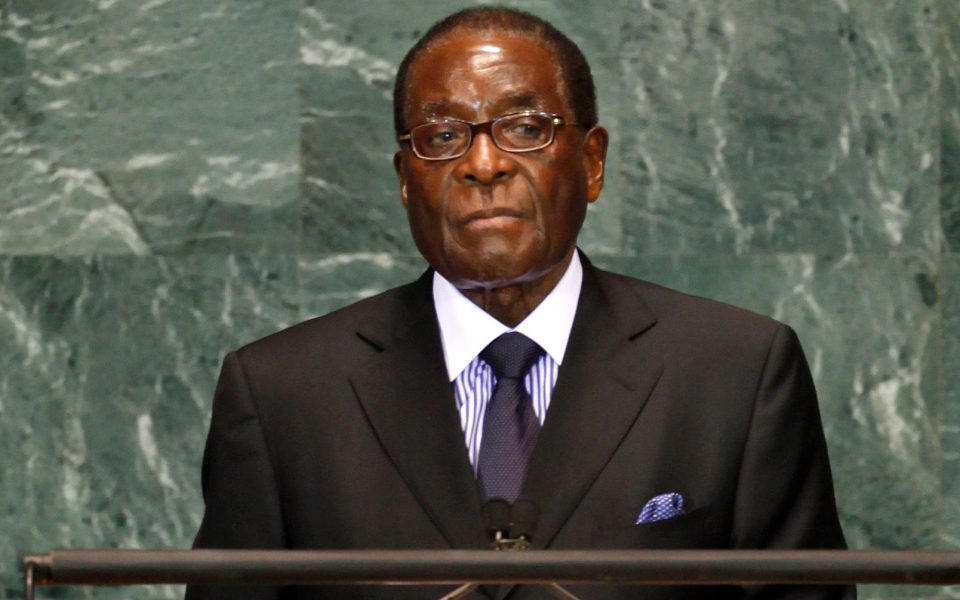 Robert Mugabe resigns, Emmerson Mnangagwa is the next probable President of Zimbabwe

Robert Mugabe, the President of Zimbabwe has resigned yesterday from his position that he was holding for almost four decades – at first as Prime Minister and later as President.

His resignation came in shortly after the parliament initiated an impeachment process to end his nearly 37 years of rule.

The army seized power after Mugabe sacked Vice President Emmerson Mnangagwa from his position, to pave the pathway to the presidency for his wife Grace Mugabe, who was not seen in public since Wednesday.

He held on to his position even after the army took over and removed him from his own ZANU-PF party. Mugabe was given a choice of resignation over impeachment by the ruling party ZANU-PF. 93 years old Mugabe was given a deadline till Monday, Novemeber 20th, but he showed no sign of resigning even after he crossed the deadline until yesterday.

Mugabe’s years of economic delinquency and corruption has left the nation in utter poverty and dissatisfaction. Thereby, no sooner did Speaker Jacob Mudenda in a joint session of parliament announce Mugabe’s resignation and suspended the impeachment procedure; wild celebrations broke out in the parliament.  Even the citizens went crazy, celebrating on the streets of the country and cheering ‘new Zimbabwe’.

Former Vice President and interim leader of the ruling party Emmerson Mnangagwa, who is also known as ‘The Crocodile’, will be sworn in as President on Friday. 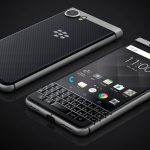 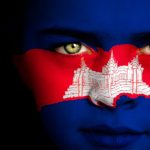