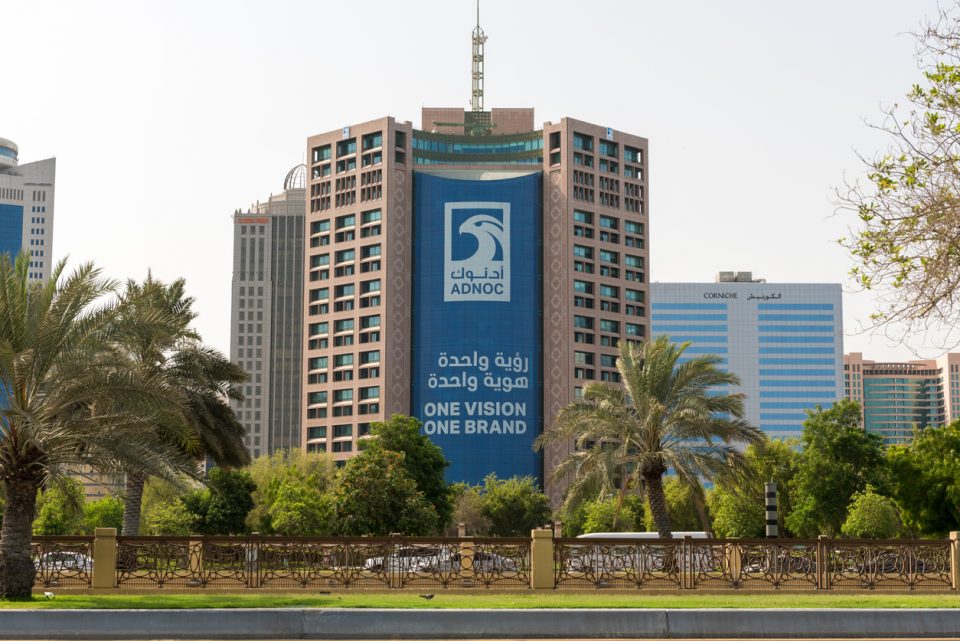 If the deals come through, it could be one of the largest infrastructure investments made by a Korean securities firm

The brokerage unit seeks to acquire a stake in Adnoc’s natural gas pipelines. However, no final agreement has been made. Adnoc is a state-owned oil company of the UAE.

For NH Investment & Securities, if the deal comes through, it could be one of the largest infrastructure investments made by a Korean securities firm. According to experts, the stake acquisition would give the buyers a minimum yield in the long term, media reports said.

More recently, it was reported that Adnoc plans to cut crude oil nominations for July by 5 percent. This is in line with Opec’s decision to reduce output last month. During the period between May and June, Opec plans to cut output by 9.7 million barrels per day.

In fact, Adnoc has urged buyers to slash 20 percent in both Murban and Upper Zakum crude grades, in addition to 5 percent cut in Das and Umm Lulu crude grades. Last year, the oil giant sold a 40 percent stake in oil pipeline network to KKR and BlackRock for $4 billion. 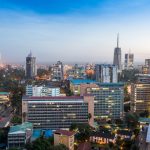 Africa’s is booming with an increased number of fintechs 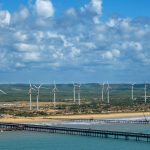