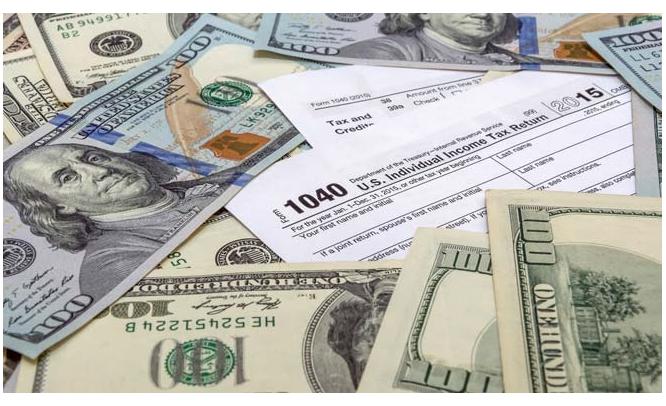 ‘Trump must show his mettle and reverse a fatally flawed, misguided law’

February 8, 2017: Nigel Green, founder and CEO of deVere Group, one of the world’s largest independent financial organisations, has launched a Washington, DC-based lobbying and media campaign to repeal the Foreign Account Tax Compliance Act, or FATCA.

Enacted in 2010 by a Democrat-controlled Congress and signed into law by Barack Obama, FATCA is virtually unknown to most Americans but has been wreaking havoc with the global financial system outside the US. Touted as a weapon against ‘fat cat’ tax evaders stashing funds offshore, FATCA is instead an indiscriminate information dragnet requiring all non-US financial institutions (banks, credit unions, insurance companies, investment and pension funds, etc.) in every country in the world to report data on all specified US accounts to the IRS.

If any country refuses to comply, FATCA provides for its financial sector to be hit with crippling penalties that will tank its economy.

“FATCA,” says Green, is “an extraterritorial diktat that burdens other countries’ financial institutions and their clients, which violates other countries’ sovereignty, and which is detrimental to their consumers and taxpayers. FATCA turns law-abiding, middle-class Americans living overseas, of whom there are approximately eight million, into financial pariahs,” leading to record numbers of US citizenship renunciations.

With Obama in the White House, doing away with FATCA was virtually impossible, despite repeal bills introduced by Senator Rand Paul (R-KY) and Rep. Mark Meadows (R-NC). “FATCA is a textbook example of a bad law that doesn’t achieve its stated purpose but does manage to unleash a host of unanticipated destructive consequences,” states Sen. Paul.

But now, with Donald Trump’s election and a GOP-led Congress expected to pass a comprehensive tax reform package this year, the situation has changed.

Most importantly, the 2016 Republican Platform calls for FATCA’s repeal, denouncing the law’s “warrantless seizure of personal financial information without reasonable suspicion or probable cause” and its threat to the “ability of overseas Americans to lead normal lives.”

As his co-leader of the campaign to Repeal FATCA, Green has turned to former US diplomat and longtime Senate leadership staffer Jim Jatras of the media and government relations firm Global Strategic Communications Group (GSCG). Jatras, a leading authority on FATCA, edits the online publication www.RepealFATCA.com, which is dedicated to getting rid of what he calls “the worst law most Americans have never heard of”.

On Green’s initiative, Jatras is assembling a team of experienced DC professionals to push the repeal effort over the top (Twitter @RepealFatca). “Nigel’s deciding to step up to the plate is just tremendous,” says Jatras. “Billions of dollars have been wasted worldwide complying with FATCA, billions of words have been written complaining about it. Now it’s time for action. When that tax bill gets to President Trump’s desk, we want FATCA repeal in it.” 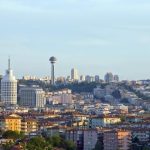 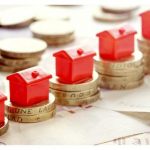 Tapping into the wealth in our property to fund retirement