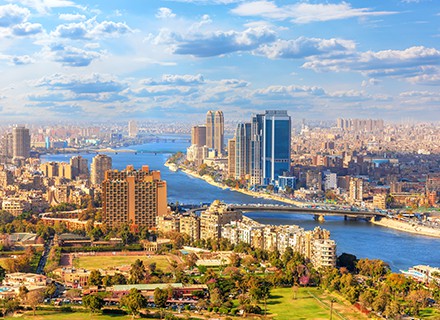 The new limit would allow individuals to withdraw 10,000 Egyptian pounds and companies 50,000 pounds

Egyptian banks have been asked to temporarily limit daily withdrawal sand deposits to control inflation during the Covid-19 spread, media reports said. With the new limit, individuals would be able to withdraw 10,000 Egyptian pounds and 50,000 pounds for companies, the Central Bank of Egypt said in a statement.

Also, the central bank has set daily ATM withdrawal and deposit limits to 5,000 pounds. The statement also said that all banks have cancelled fees on transfers and epayment methods for the sake of citizens during this time.

In this context, Central Bank Governor Tarek Amer said in a talk show, “We found that individuals are withdrawing money from the banks although they did not need it … they withdrew 30 billion pounds in the past three weeks. We want some discipline. We live in a society and we have to think of others.”

In fact, the central has requested the people to carefully use banknotes and largely rely on etransfers and other modes of digital payment in the country.

The country has said it plans to sell a minority stake in state-owned Banque du Caire in an IPO which is expected to start in mid-April. The sale of Egypt’s stake is estimated for $500 million depending on whether investor interest continues on the back of the pandemic. 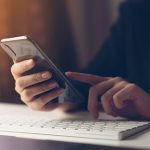 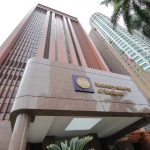