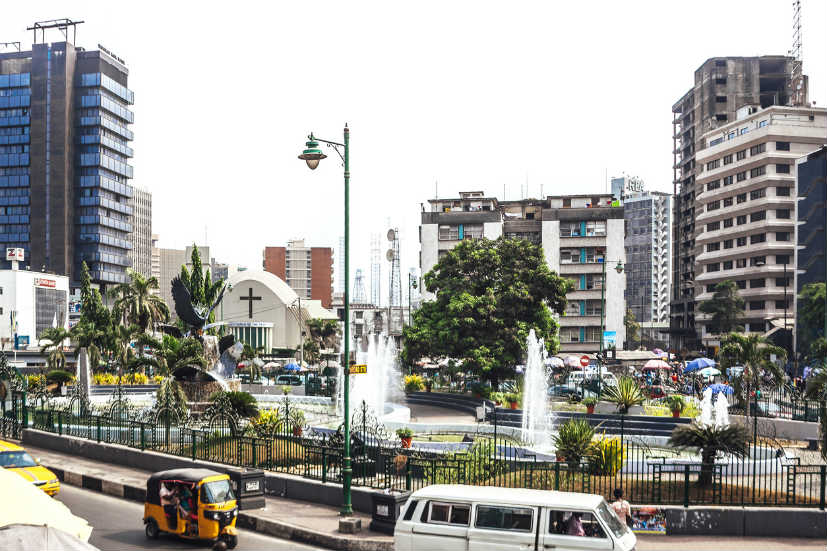 Investors participating in the funding round include Valor Capital, the Rise Fund and Velocity Capital

Nigeria-based fintech startup Migo has raised around $20 million in a fresh round of funding to expand its operations in Brazil as well as in its current markets.

According to media reports, the funding will also be used to upgrade Migo’s human resource capital.
While the funding round for Migo was led by Brazil-focused VC firm Valor Capital, other participants include the Rise Fund and Velocity Capital.

Migo offers credit scoring services to banks, financial institutions, and large corporations. Most notable among Migo’s clients are telcos MTN and 9Mobile, banks like Bank of Industry and Fidelity Bank, and technology companies such as InterSwitch and Flutterware -Africa’s first fintech unicorn.

Those who are eligible for the credit line can use it to make purchases from a merchant or withdraw cash without the need for point-of-sale hardware or plastic cards.

Chief executive officer at Migo, Ekechi Nwokah told the media, “The global social inequality challenge is driven by a lack of access to credit. If you look at the middle class in developed countries, it is largely built on access to credit. What we are trying to do is to make prosperity available to all by reinventing the way people access and use credit.”

According to him, Migo already has a number of deals in the pipeline in Brazil. He further revealed that the startup has already signed a big-name partner in the Latin American country. He, however, refrained from mentioning the name of the partner. 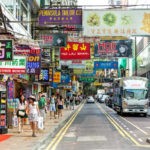 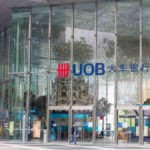