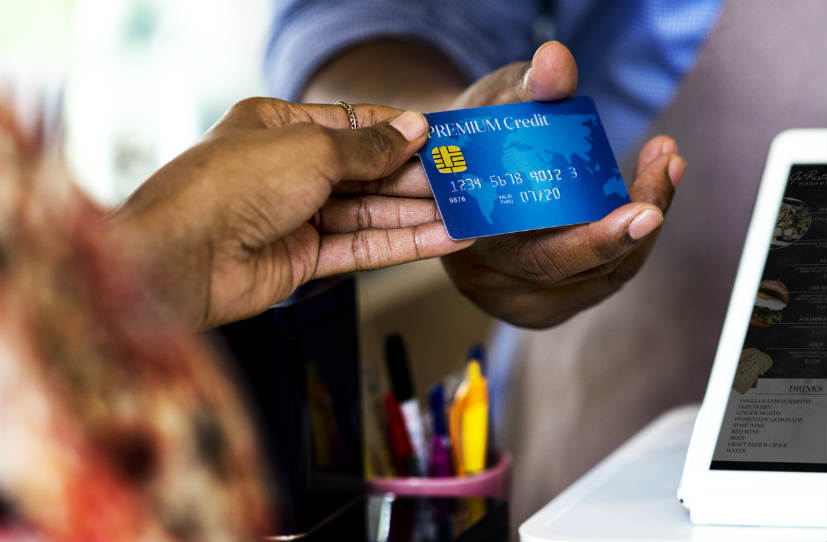 One of the five banks licensed by the Central Bank, Titan Trust Bank, will soon enter the market in the next few weeks. The bank was formed to empower corporates, SMEs and the retail masses. It firmly believes that all businesses bear similar potentials and is largely focused on helping them achieve goals in the industry through flexible banking.

Also, Access Bank, Guaranty Trust Bank, and Zenith Bank are all focused on exploring customer-centric opportunities in retail banking. In an effort to boost retail presence, the Access Bank acquired Diamond Bank this year. Prior to the acquisition, Diamond Bank was a Nigerian multinational financial services provider. Head of Retail Banking at Access Bank Robert Giles, told Bloomberg that increased customer focus is driving commercial activity which will, in turn, benefit businesses.

In November last year, Guaranty Trust Bank launched Habari app which allows users to access Nigeria’s range of music, shopping, and banking. The app attracted 10,000 customers in a span of less than a month post-release.

But despite these efforts, the move to increase loan provisions will pull banks into a ‘risky’ territory, banking analyst Tunde Abidoye told Bloomberg.

According to a McKinsey report, Africa’s current banking revenues are $86 billion, with a projected growth of 8.5 percent annually between 2017 and 2022, resulting in the continent’s total banking revenues growing to $129 billion in 2022. 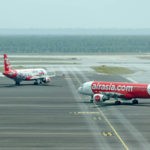 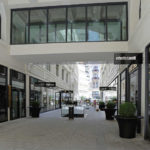