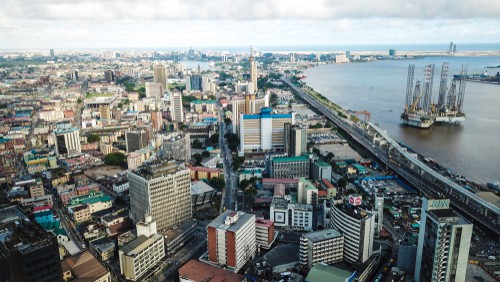 Its capital imports had dropped $21.32 billion seven years ago to $5.12 billion in 2016 and has merely recovered ever since

Nigeria’s capital imports have nosedived 78.6 percent year-on-year in the second quarter to $1.295 billion. It is reported that decline in oil prices has pushed the country into recession. In fact, Nigeria is Africa’s largest economy.

The country is also Africa’s top oil exporter. Its economy has been hurt by the protracted pandemic causing it to shrink in the second quarter, in addition to reducing government revenues and weakening naira currency. The Nigerian government further expects GDP contraction in the third and fourth quarter.

The National Bureau of Statistics said in a statement, “The largest amount of capital importation by type was received through other investment… followed by portfolio investment… and foreign direct investment in Q2.” The country’s capital imports had dropped $21.32 billion seven years ago to $5.12 billion in 2016 on the back of recession and has merely recovered ever since.

On the oil front, the country’s state-oil company paid $14 million for fuel in June after it changed the pricing method to eliminate subsidies. The state-oil company NPPC said that the subsidy removal in the oil industry started with reduction in pump price, media reports said. Also, the country had  cut gasoline pump prices and removed subsidies through a new price capitalisation. 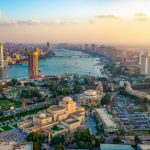 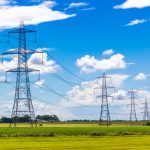 The UK advised to increase renewable electricity to 65% by 2030: Research