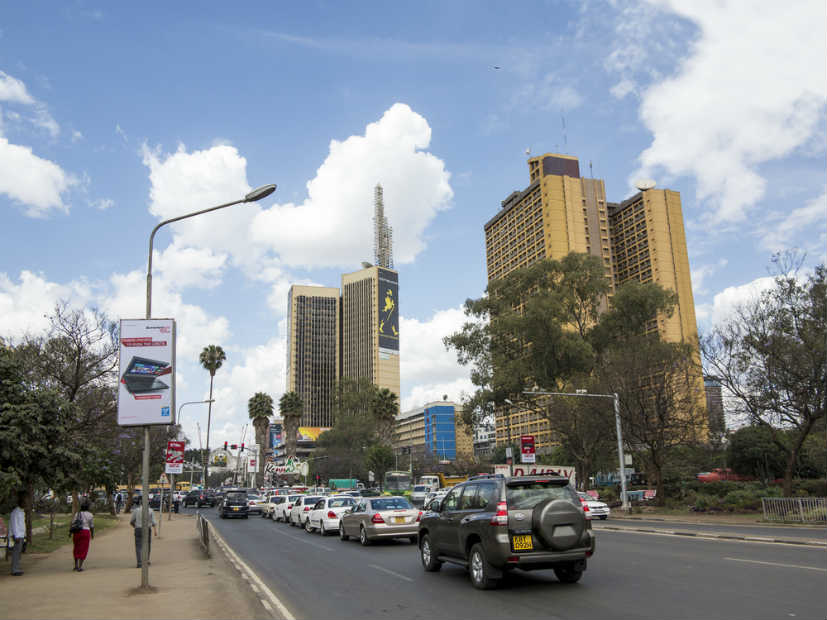 CcHub will finance the deal out of its real-estate project

According to the deal, iHub’s workforce will integrate with CcHub’s wider central support and strategy network. The deal also allows iHub to retain its name as well as its senior management. However, CcHub will be involved with iHub’s human capital management, programme management, and community support.

CcHub’s CEO Bosun Tijani will oversee both the African tech incubators. According to him, CcHub will finance the deal out its real estate project which involves the development of a new 10-story innovation center.

Nigeria-based CcHub will also expand its operations in Kenya in sectors such as education, healthcare, and governance.

With regard to the acquisition of Kenya’s iHub, CcHub CEO Bosun Tijani told the media that, “We’ll now have access to pipeline in Nigeria, Kenya, and Rwanda. It strengthens our ability to support innovation. iHub and CcHub coming together makes us stronger; it gives us a chance to attract greater resources and talent.”

He added, “We continue to be bullish in our combined efforts in creating hundreds of thousands more opportunities for businesses across Africa.”

Based on the size of their membership networks, the volume of tech-related programs, partnerships and startups incubated, both CcHub and iHub are among the topmost tech incubators in the African continent.

Earlier this year, CcHub also expanded in Rwanda with the launch of its Design Lab in Kigali. The deal to acquire iHub is a part of its strategic plan to create a stronghold in the pan-African region. 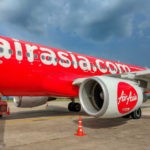 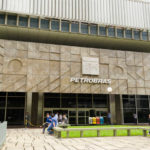