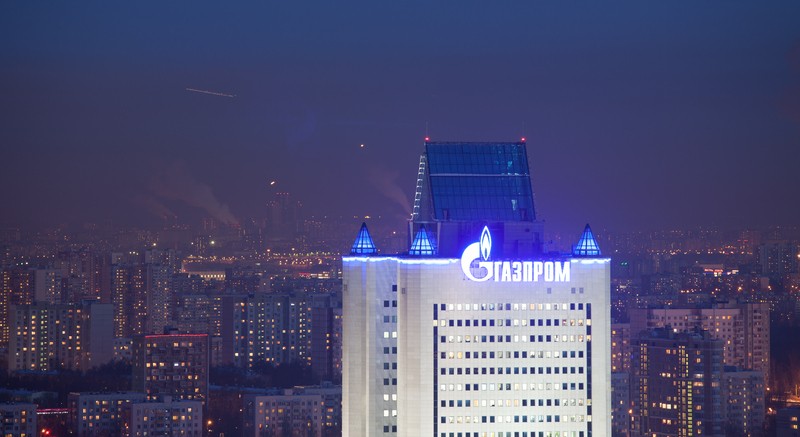 As the official website of Gazprom announced, this would be part of a larger plan for cooperation that concentrates on the development of Iran’s gas fields ‘with subsequent transportation and monetization’.

The agreement was signed between Gazprom’s Deputy Chairman, Vitaly Markelov and Iran’s Deputy Petroleum Minister for Trade and International Affairs, Amir Hossein Zamaninia.  If made final, it would make Iran a key player in the profitable global market of liquefied natural gas it has been absent so far.
Production of LNG requires a technology heavily patented by American companies. That technology cannot thus be provided to Iran due to sanctions by the US against the country.
Foreign companies are also banned from developing any LNG project on Iran’s soil due to the same sanctions.  The country had previously devised three liquefaction projects – Pars LNG, Persian LNG and NIOC/Iran LNG – but had to shelve them after investors – Total and Shell – refused to push them forward as a result of sanctions.
Gazprom is already a major player in the global natural gas liquefaction market.  It currently supplies LNG to ten countries – Japan, Korea, China, India, Taiwan, Britain, the USA, Kuwait, the United Arab Emirates, Mexico – as well as others.
The company’s only operational LNG project is Sakhalin II which has an annual capacity of 9.6 million tonnes and was built in 2009 in cooperation with Shell. A second key liquefaction project is Baltic LNG which the Russian company is planning to develop – again with the help of Shell.
Gazprom further stated that it has signed another basic agreement with Industrial Development & Renovation Organization of Iran (IDRO) over the past few days over joint gas liquefaction projects in third countries. The agreement also envisages projects in the field of advanced gas processing and petrochemical in Iran’s territory.
Iran has been discussing with Oman for long to produce LNG in its Qalhat liquefaction plant.  The project involves piping gas from southern Iran to the Persian Gulf and liquefying it into LNG for shipments to international markets.
Gazprom’s agreement with IDRO could be a copy of the same scheme in what could be a new strategy by Iran to launch liquefaction projects in offshore facilities.  An earlier instance of such strategy became visible when Iran said an LNG project would be launched on a ship in Persian Gulf waters.
The project has been awarded to Norway’s Hemla Vantage energy giant which would install the plant on a vessel close to Kharg Island.  It would become operational over the next two years. 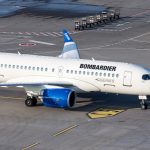 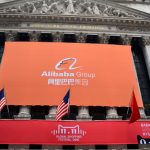 Alibaba Group generates US$25.3 billion of GMV during the Global Shopping Festival