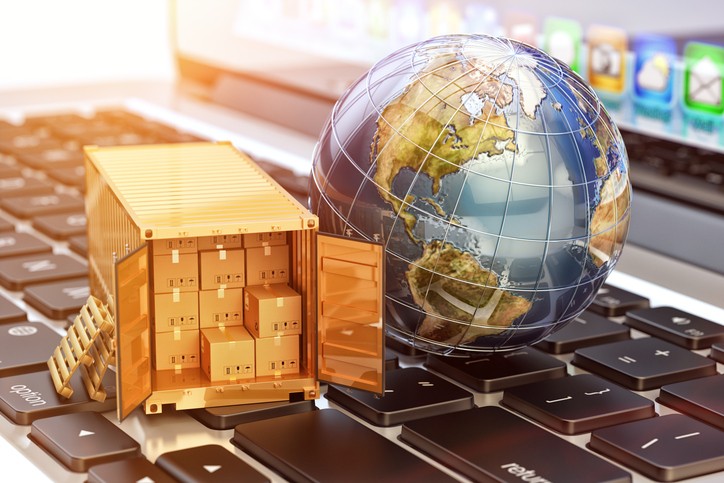 NOK 6 million (around CHF 730,000) will be provided to the WTO’s Doha Development Agenda Global Trust Fund, which finances training workshops for government officials to help them better understand and implement WTO agreements and enhance their negotiating skills. Since the creation of the fund in 2001, over 2,500 workshops have been organized.

A total of NOK 4 million (around CHF 490,000) is to be contributed to the Standards and Trade Development Facility (STDF), a global partnership aimed at helping developing countries comply with international food safety, animal and plant health standards and access agricultural markets more easily.

Ambassador Harald Neple, Norway’s Permanent Representative to the WTO, said: “Norway attaches great priority to trade as a tool for development. Norway recognizes that technical assistance and capacity building can increase developing members’ participation in international trade, which is of particular importance to the LDCs.” 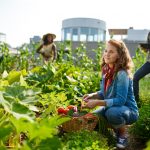 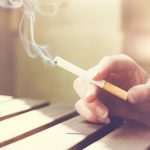