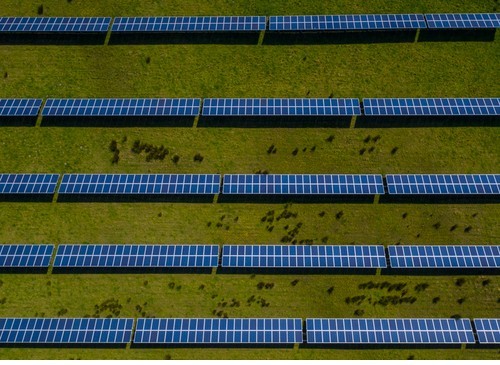 It has acquired Solarcentury’s 6GW project pipeline in Europe and South America, and its recently acquired Tordesillas solar project will save 19 tonnes of carbon emissions

Statkraft has signed an agreement with Solarcentury, a London-based renewable energy developer, to ramp up wind and solar development. It is reported that the deal is worth $152 million and it will award the utility giant  six gigawatts of solar projects under development in countries such as Spain, the Netherlands, the UK, France, Greece, Italy and Chile.

The acquisition is expected to be completed this year. The deal is subject to regulatory approval, media reports said. The company will acquire Solarcentury’s six gigawatt project pipeline in Europe and South America.

Statkraft is Europe’s largest generator of renewable energy. Solarcentury said that it has developed 1.2 GWp of project capacity in seven countries over the last seven years. Christian Rynning-Tonnesen, chief executive officer of Statkraft, told the media, “This acquisition is in line with our strategy to ramp up as a wind and solar developer and become one of the leading renewable energy companies globally.”

The London-based company said that it would acquire it’s rivals shares from Scottish Equity Partners, Zouk Capital; Vantagepoint Capital and Grupo Ecos. In addition, Statkraft has signed a power purchase agreement with BayWa r.e. in Spain for the Tordesillas solar farm, media reports said. The signed power purchase agreement will come into effect next year, enhancing its position as a leading supplier in renewable energy.

The project which is located in central Spain is a 41.7MW solar facility commissioned in the first half of next year. The facility is expected to generate 74GWh of solar energy, which in turn will save 19 tonnes of carbon emissions. 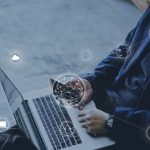 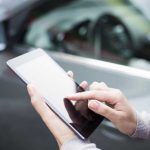 @ericsson and @dutweets to provide #5G solutions in #uae > The #5Gtechnology that would be offered will also focus… https://t.co/AXuGmiPZM2

Reply Retweet Favorite
@UABUAE gets new interim CEO > The #uaebank has appointed Thomas Matthew Alexander as its interim #ceo to script a… https://t.co/qvfh9jpEeU

Reply Retweet Favorite
UAE, Qatar and Saudi adjudged the most competitive amongst the Arab nations > The declaration was made by Arab Mon… https://t.co/UVmSqIpAyB